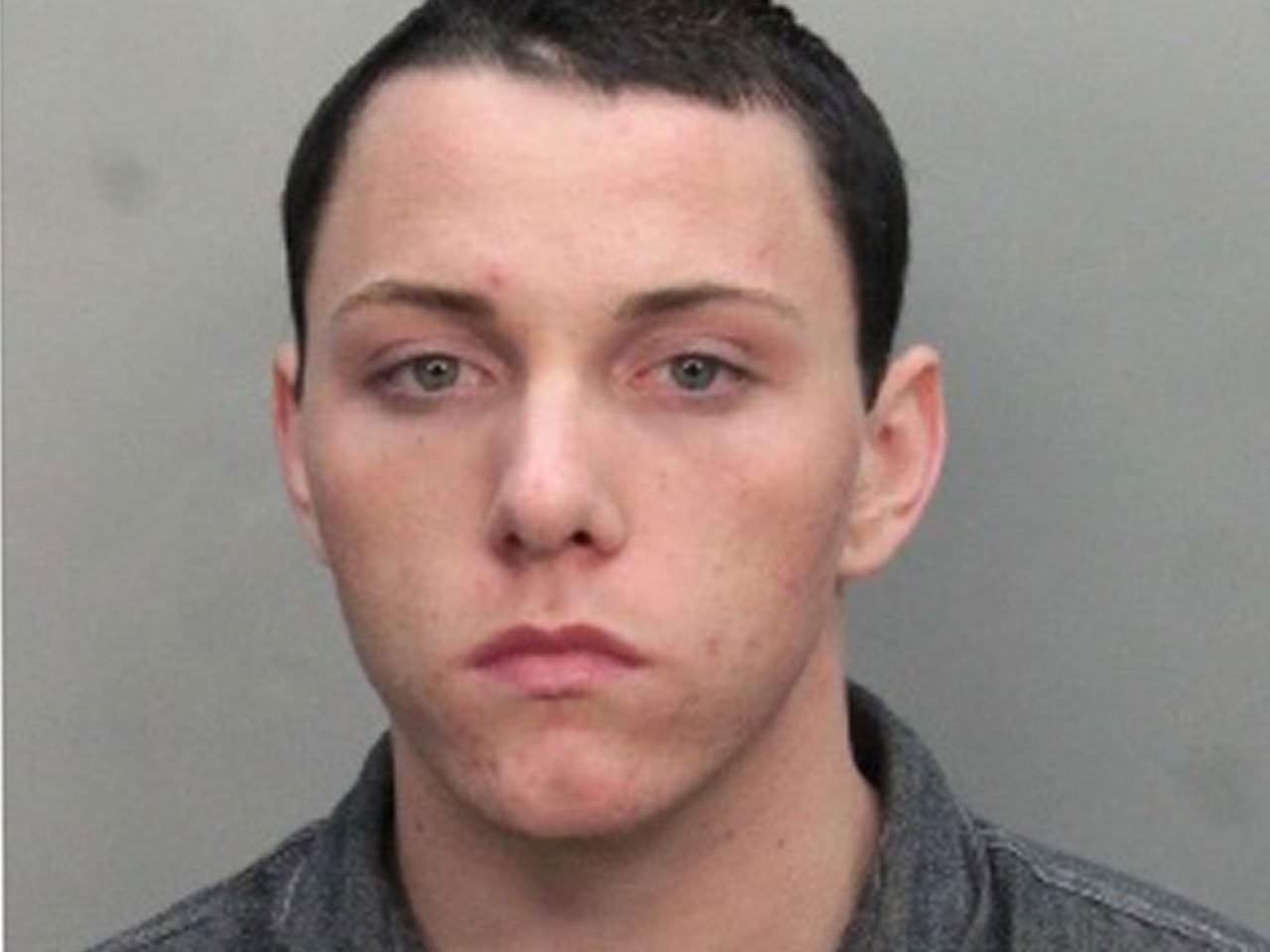 On the trial's second day Wednesday, employees from Osceola Regional Medical Center testified as to how they were deceived by Scheidt, CBS affiliate WKMG reports.

Among those taking the stand were human resources employees at the hospital who mistakenly gave Scheidt an employee badge that gave him access to the emergency room at the medical center in September 2011.

Defense attorneys maintain Scheidt never told anyone he was a physician's assistant, and when asked said he was a student, WFTV reports.

Scheidt has pleaded not guilty to two counts of impersonating a physician's assistant and four counts of practicing medicine without a license, WKMG reports. He faces up to five years in prison if he is convicted on any of the charges.

Scheidt also faces charges of impersonating a police officer and two counts of carrying a concealed weapon after he was arrested in Miami Beach in January. He is being held at the Osceola County Jail without no bond.

More on CrimesiderJanuary 23, 2012 - Teen Fla. police impostor has bond revokedJanuary 20, 2012 - Fla. teen arrested for posing as cop, said to have history as impostor