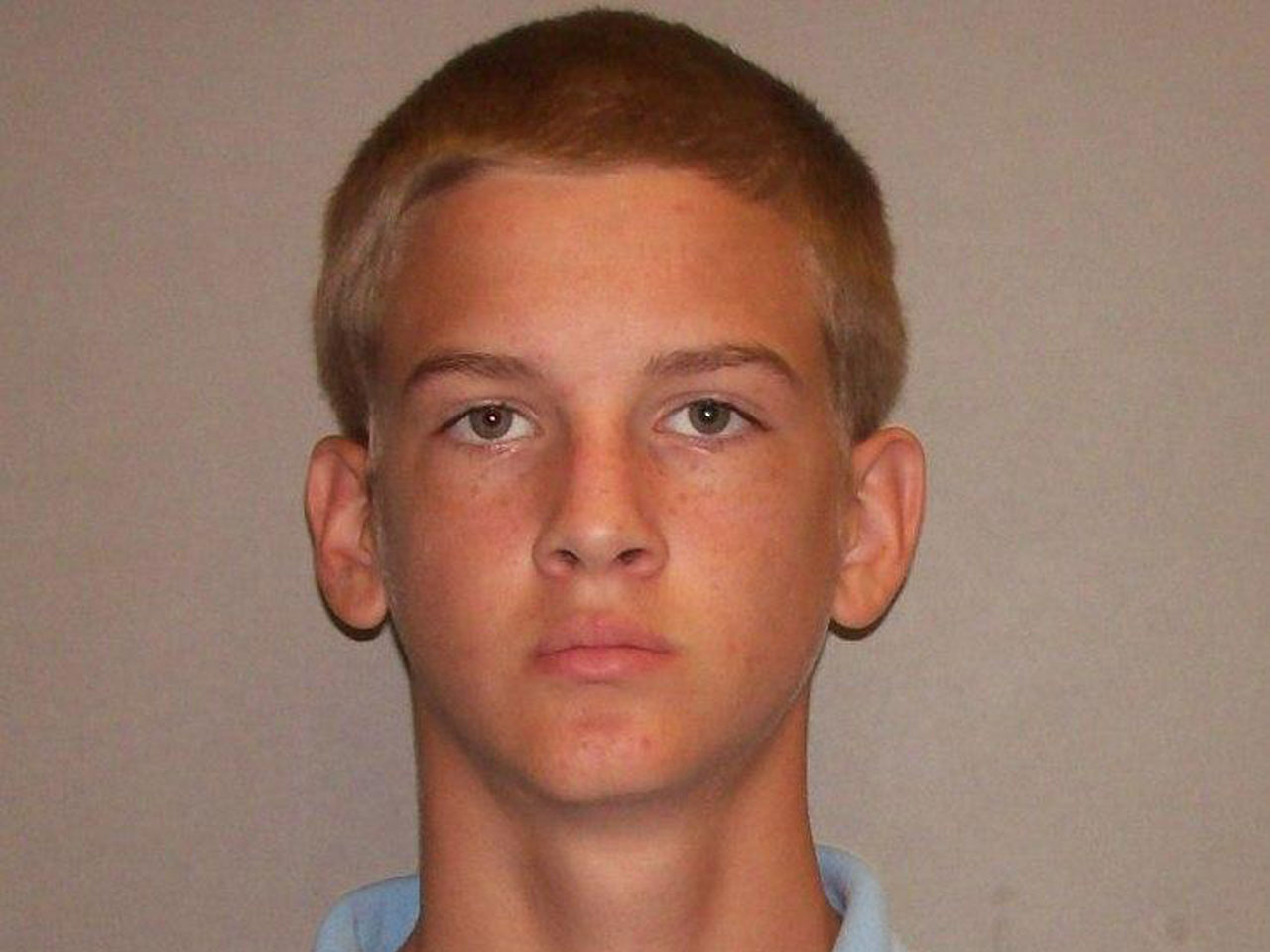 (CBS) KISSIMMEE, Fla. - A 15-year-old boy and a 20-year-old man were arrested in Osceola County, Fla. in connection with a recent shooting spree that left two people dead, and officials say they did it for "fun," according to CBS affiliate WKMG.

Konrad Schafer, 15, and David Damus, 20, are accused in a total of 14 shootings, including the deaths of 17-year-old David Guerrero and 22-year-old Eric Roopnarine. Most of the shootings reportedly resulted in homes or businesses being damaged.

Juan Sebastian Muriel, 20, and Victoria Rios, 17, were also arrested in the death of Roopnarine, police said.

According to the station, officials say Roopnarine was tricked into thinking he was going to have sex with Rios in the early hours of July 4, but was ultimately ambushed by the group in an attempted robbery. Damus allegedly shot Roopnarine in the face in Roopnarine's Poinciana home and Schafer allegedly slit his throat.

Police say the second fatal shooting in which Schafer and Damus are accused took place in late June. Guerrero was walking to a bus stop when he was gunned down, police say, according to the station.

"[Schafer] thought it would be fun to shoot Mr. Guerrero," Kissimmee Police Chief Lee Massie said, according to the station.

Police say a .45-caliber gun was linked to the deaths of Roopnarine and Guerrero. Upon further investigation, detectives learned that a .45-caliber Hi-Point carbine had been sold on June 24 to Schafer's father. Police reportedly believe Konrad Schafer took the gun from his father. The father has not been charged.

Police say Schafer and Damus are also linked to four other shootings in Kissimmee, three in St. Cloud and six in Osceola County.