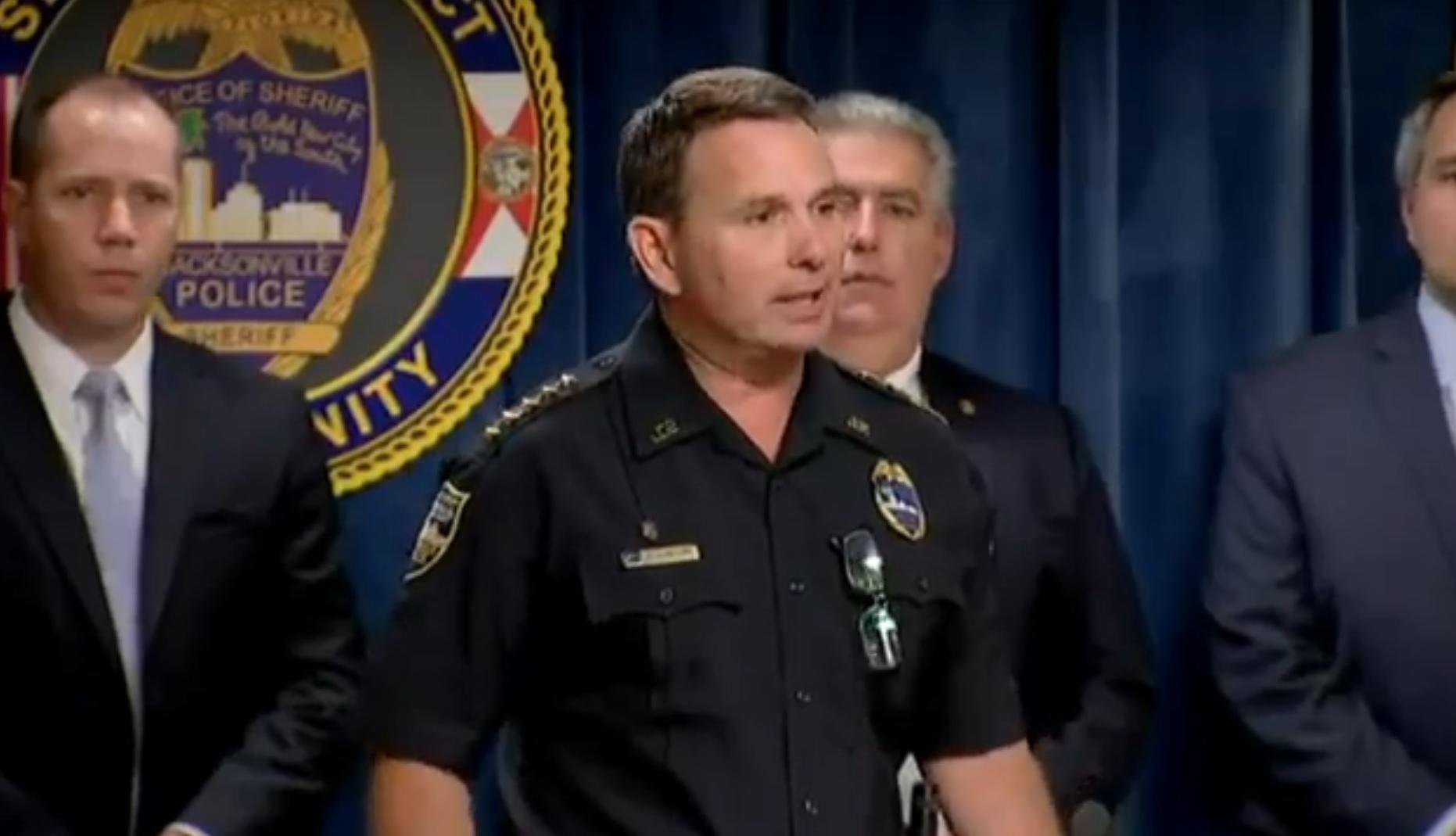 JACKSONVILLE, Fla. — Authorities say a Florida resident was planning to "shoot up" a Jacksonville mosque before his arrest on Friday.

Bernandino Bolatete, 69, has been charged with possessing a silencer not registered to him, a federal crime, said Jacksonville Sheriff Mike Williams at a press conference Monday. Bolatete is a Philippines national who has a green card, according to federal authorities.

Williams said a confidential source informed Jacksonville detectives in November that Bolatete "had expressed a strong anti-Islam sentiment and was planning to conduct a mass shooting of individuals at the Islamic Center of Northeast Florida."

An undercover detective established a relationship with Bolatete, according to federal charging documents. The detective allegedly recorded several conversations with Bolatete, who authorities say said that he planned to be killed by police after shooting at mosque attendees from a nearby tower.

"I just want to give these freaking people a taste of their own medicine, you know," Bolatete allegedly told the undercover detective, according to a criminal complaint filed by the FBI.

Bolatete allegedly said that while living in the Philippines he had been shot and lost a kidney, and that his remaining kidney was weakening.

"Bolatete specifically mentioned that he did not plan to survive the attack," an FBI agent wrote in the criminal complaint.

Bolatete allegedly claimed he had five guns, including semiautomatic rifles. Still, the suspect allegedly told the undercover detective that he wanted to buy a silencer, "because he 'might need it,'" the FBI agent wrote.

"The suppressor is not really that 'quiet' but it can be used on the 4th of July or New Year (sic) time, it can easily blend with the sound of fireworks," Bolatete allegedly wrote in a Nov. 28 text message to the undercover detective.

An FBI spokesperson said Bolatete is being held by federal authorities, but did not say where exactly he is being detained.