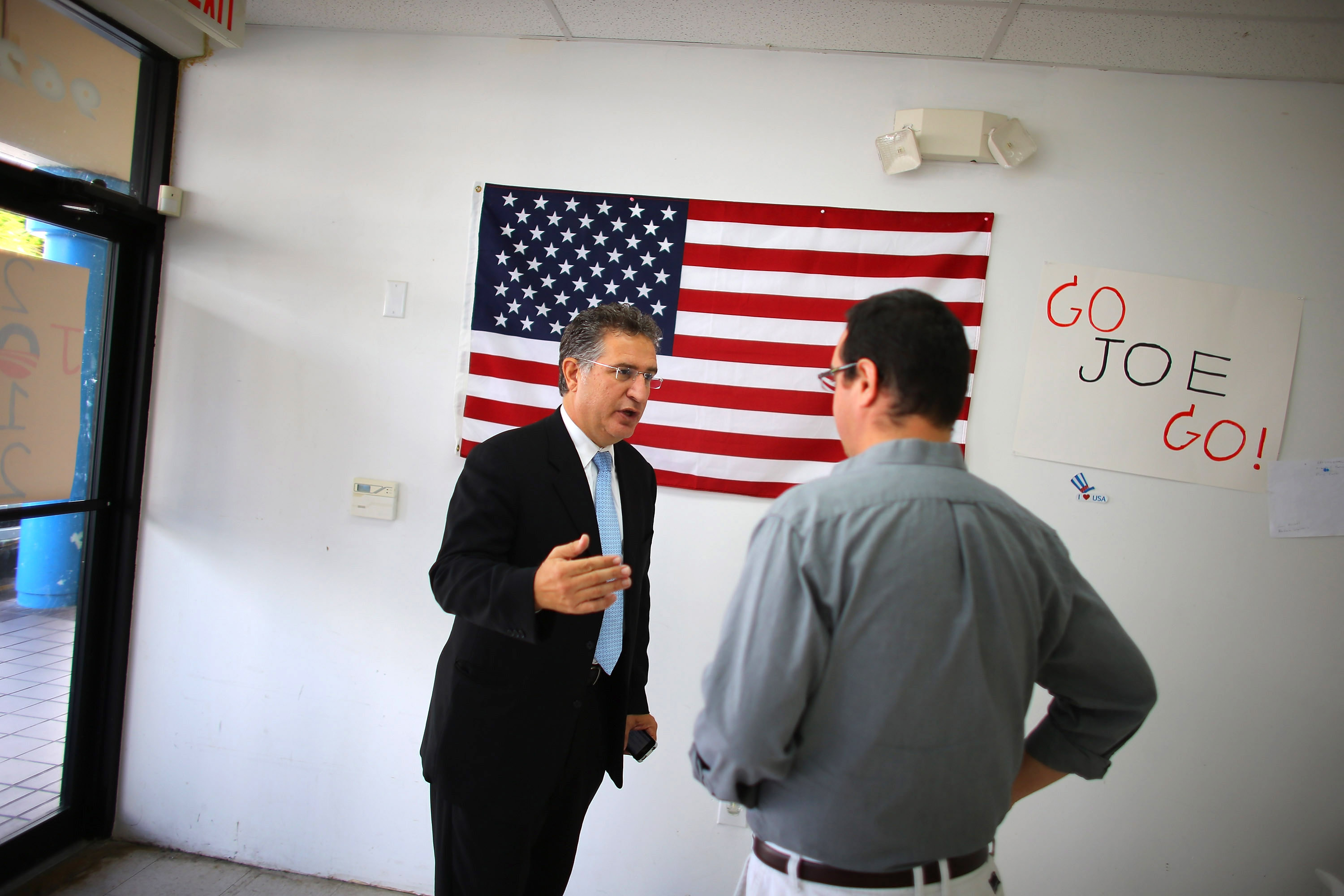 Rep. Joe Garcia, D-Fla., asked his chief of staff to resign on Friday after he and another staffer were implicated in a scheme to manipulate the 2012 primary election by submitting fraudulent ballot requests, The Miami Herald reports.

Earlier on Friday, law enforcement investigators raided the home of Garcia's communications director, Giancarlo Sopo, and his 2012 campaign manager as part of an ongoing investigation into the fraudulent ballots.

The chief of staff, Jeffrey Garcia, who is not related to the congressman, agreed to resign after claiming responsibility for the plot, Joe Garcia told the newspaper.

Jeffrey Garcia also worked with the campaign of Rep. Patrick Murphy, another south Florida Democrat, but Murphy has not been implicated in the fraud.

"I'm shocked and disappointed about this," Joe Garcia told the Herald. "This is something that hit me from left field. Until today, I had no earthly idea this was going on."

None of the fraudulent requests were filled because they were deemed suspicious by the elections department. Garcia won the primary and ultimately defeated former Republican Rep. David Rivera in the general election, who was plagued by ethical questions throughout his short tenure.