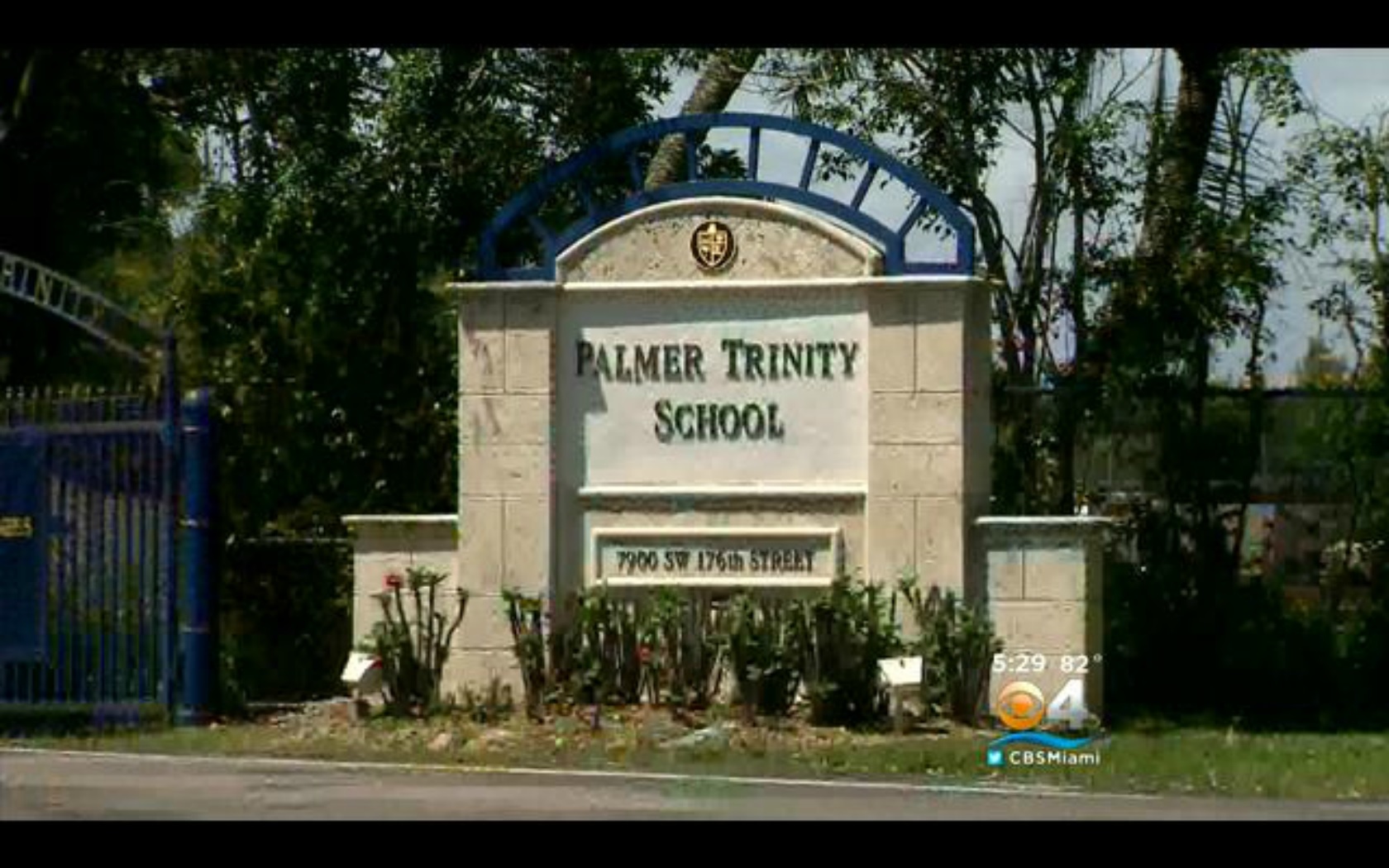 MIAMI - A prominent Miami private school is being sued by a former student who says he was bullied and sexually assaulted, reports CBS Miami.

The now-14-year-old alleged victim claims he was taunted with gay slurs by three bullies, who eventually inflicted physical and sexual abuse on him. Palmer Trinity School staff, six of whom are named in the suit, were aware of the bullying, but looked the other way, according to Jeffrey Herman, the boy's attorney.

On one occasion, the suit claims, the boy was on a school bus returning from a track meet and was sexually violated with a foreign object while another student taped the incident on a cell phone.

"The students began to pass the video around the bus. The coach saw it, knew something had happened, knew it was about this boy and said, 'just don't put it up on the internet," said Herman.

The boy says that on a later date, the three bullies beat him on an athletic field, hitting his groin so severely that he was left with bleeding genitalia and a permanent hip injury.

After the incident, the Miami-Dade police were called. The alleged bullies were expelled and referred to juvenile court, according to Herman. The alleged victim withdrew from the school.

The Palmer Trinity School wouldn't comment on the pending lawsuit, but did issue a statement to CBS Miami.

"First and foremost, the safety and well-being of our students is paramount. Palmer Trinity School has a strict anti-bullying policy and has zero tolerance for any unacceptable behavior by faculty, staff members or students," the school said.