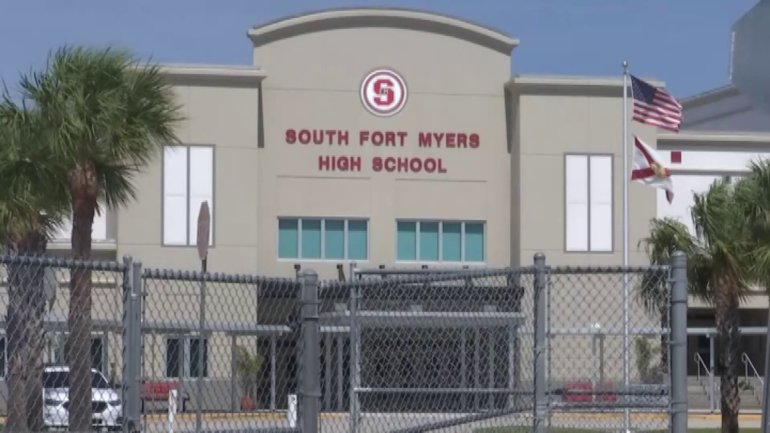 FORT MYERS, Fla. - Florida sheriff's detectives are investigating a cellphone video purportedly showing a 15-year-old girl having sex with as many as two dozen boys in a public high school bathroom after school.

But Schall said when a cellphone video surfaced and was sent to news outlets and posted online, detectives and the Florida Department of Children and Families decided to investigate further.

School spokeswoman Amity Chandler would not comment. A note to parents from the principal said students were disciplined "quickly."

News of the incident-turned-viral has circulated on the web for nearly a week while the school district has fought to keep information under wraps. Officials have declined to comment in detail in an effort to protect the children involved, CBS affiliate WINK News reported.

"I am upset about all the attention it is getting, to be honest with you. I feel for all of the students involved," Lee County School Board Member Pamela LaRiviere told WINK.

Five students were initially suspended and 11 others await disciplinary action, according to sources at the Lee County School District, WINK reported.