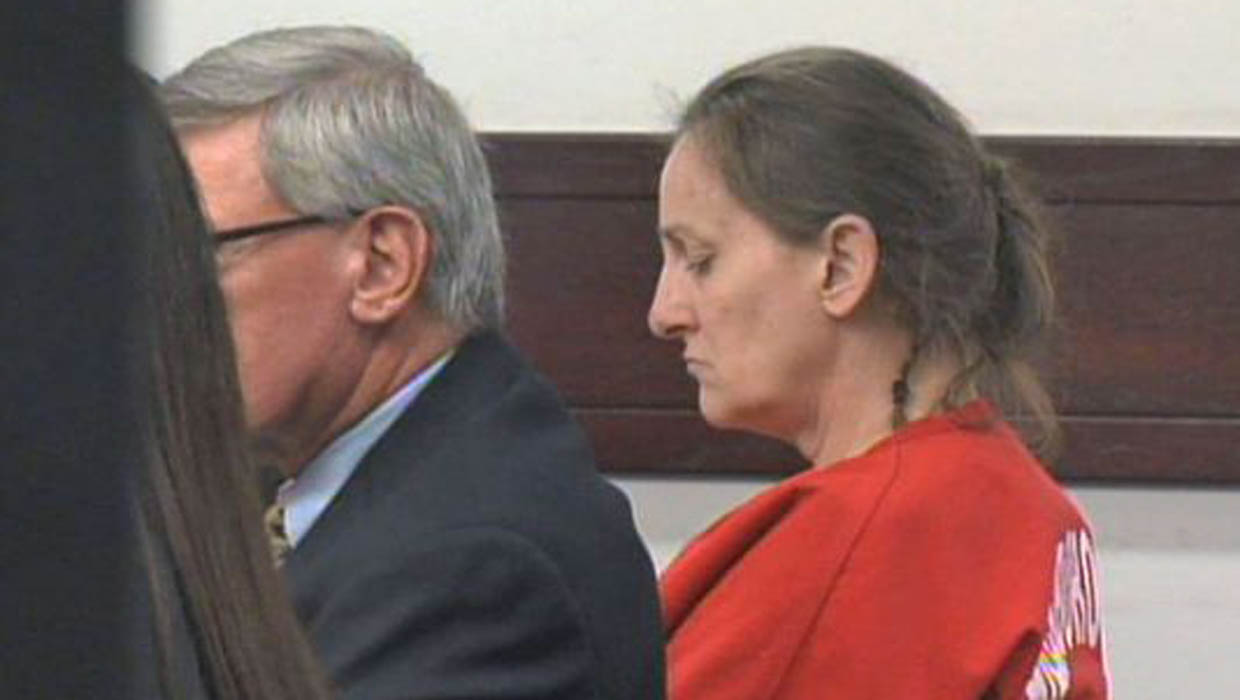 TAMPA, Fla. - Jurors at the trial of a Tampa military wife accused of killing her two teenagers will see many disturbing images and hear hours of troubling evidence.

They will see a colonel's wife and attentive suburban mom, cheering from the sidelines as her kids played soccer. They will also see a woman who bought a gun the weekend before the killings -- and who complained in a letter that a three-day waiting period would "delay the massacre." They will see the handcuffed inmate, escorted by officers, who walked rigidly into jail following her arrest, her face contorted and eyes empty.

Jurors will have to decide which side of Schenecker is closest to the truth: an upper middle-class soccer mom who killed her children after planning the shootings for at least several days, or a woman who struggled with profound mental illness for decades and didn't know what she was doing. Her attorneys are planning an insanity defense.

Schenecker goes on trial this week, charged with two counts of first-degree murder. Jury selection was scheduled to start Monday.

Prosecutors are not seeking the death penalty, but if convicted, Schenecker could face life in prison without the possibility of parole. If Schenecker is found not guilty by reason of insanity, the judge could still order her committed to a mental hospital until it is determined she is no longer a danger to others or herself.

According to Tampa Police, Schenecker shot her 13-year-old son, Beau, twice in the head with a .38-caliber pistol in the family car "for talking back" as she drove him to soccer practice. The report said Schenecker then drove to their upscale home and shot her 16-year-old daughter, Calyx, in the face as the high school cross-country star studied on her computer.

After Schenecker sent her mother a disturbing email, police officers went to the house and found her drenched in blood on her back porch. They then found the teens' bodies, a scene that was so troubling that a stress team was called to counsel the officers.

Julie Schenecker was born in Muscatine, Iowa. She was an athlete and later played volleyball for the University of Northern Iowa.

Schenecker eventually joined the Army, advancing to the rank of sergeant as a Russian linguist. While she was stationed in Munich, Germany, she met and married Parker Schenecker in the late 1980s. She left the service a few years later.

Col. Parker Schenecker was a career military officer and the family moved around. At the time of the killings, he was attached to U.S. Central Command in Tampa. He had been deployed to the Middle East a few weeks before the killings happened. He has since divorced his wife and filed a wrongful death lawsuit against her.

One reason the prosecutors declined to pursue the death penalty was because they thought there was enough evidence to prove Schenecker is mentally ill, but not legally insane.

Under Florida law, the burden of proof will be on Schenecker's lawyers to prove she is insane. They will have to show that she was so mentally ill that she could not appreciate that killing her children was wrong.

"They have kind of an uphill climb," said Bob Dekle, a University of Florida law professor and retired prosecutor.

It will be especially difficult for Schenecker because she purchased a handgun five days before the shootings, then picked it up after the three-day waiting period and soon used it to kill.

But court documents show that Schenecker has a long history of mental illness. In the early 1990s, she was diagnosed with depression and treated with medication. From 1997 to 2001, she was medicated daily except for when she was pregnant and nursing, records show.

In 2001, she suffered a debilitating bout of depression and was hospitalized for nine months. Documents also show that she was diagnosed with bipolar disorder, schizo-affective disorder, and severe depression.

Dekle points out that "being mentally ill doesn't prove someone is insane," and the two terms are not interchangeable in court.

"Mental illness is a medical concept," he said. "Insanity is a legal concept."