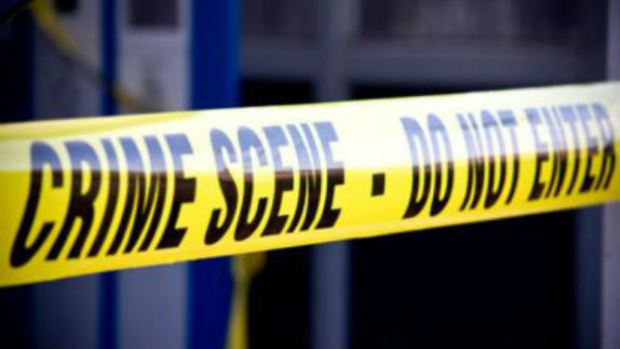 Deputies said the man shot the cat with a BB gun, which paralyzed the animal. It later had to be euthanized.

According to a police report, the 69-year-old man told deputies he shot the cat because it “looked at him like he owned the place” before relieving itself on his property.

The man told WKMG that he has several health issues and is on disability. He hopes to be only punished with a fine instead of a felony, fearing he might lose his income if charged.

The state attorney’s office said it is still reviewing the case to determine whether there’s enough evidence to charge the man with felony animal cruelty.