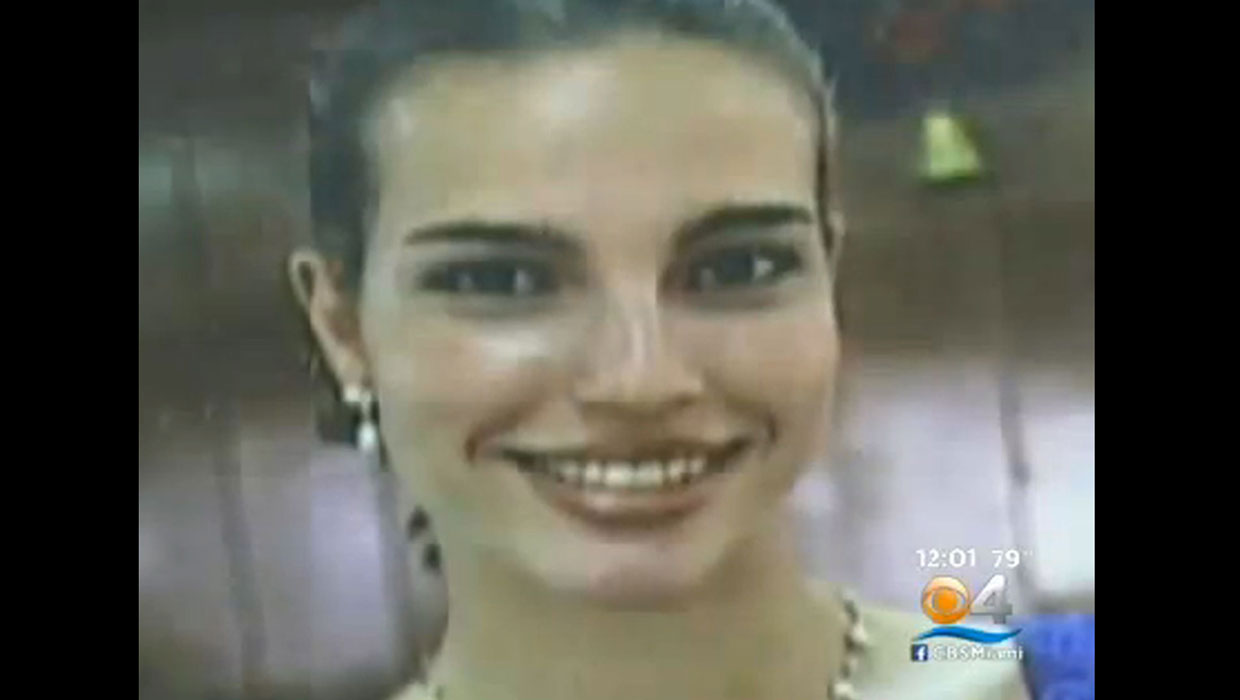 Jurors have convicted a Florida man of murder in the 2002 tire-iron bludgeoning of his wife of four days, reports CBS Miami.

Michel Escoto was found guilty of first-degree murder in the slaying of his new bride, Wendy Trapaga, whose body was found dumped in a North Miami-Dade warehouse district, reports the station.

Prosecutors said Escoto killed Trapaga in order to collect on a $1 million life insurance policy, calling the murder "a crime of greed."

During the trial, Escoto's girlfriend, Yolanda Cerillo, testified that Escoto planned to drug his wife and drown her in a Jacuzzi in an attempt to make her death look like an accident. That plot was reportedly foiled, however, when Trapaga awoke in the water and began to struggle.

Cerillo testified that Escoto drove his semi-conscious new bride to her house, and then to the warehouse district where Escoto allegedly bludgeoned Trapaga with a tire iron and asphyxiated her.

Cerillo said she waited in a car nearby and didn't witness the killing, but told police she watched Escoto dump the tire iron in Biscayne Bay, where it was later found.

Escoto will face sentencing May 7, reports CBS Miami. He faces an automatic sentence of life without parole.