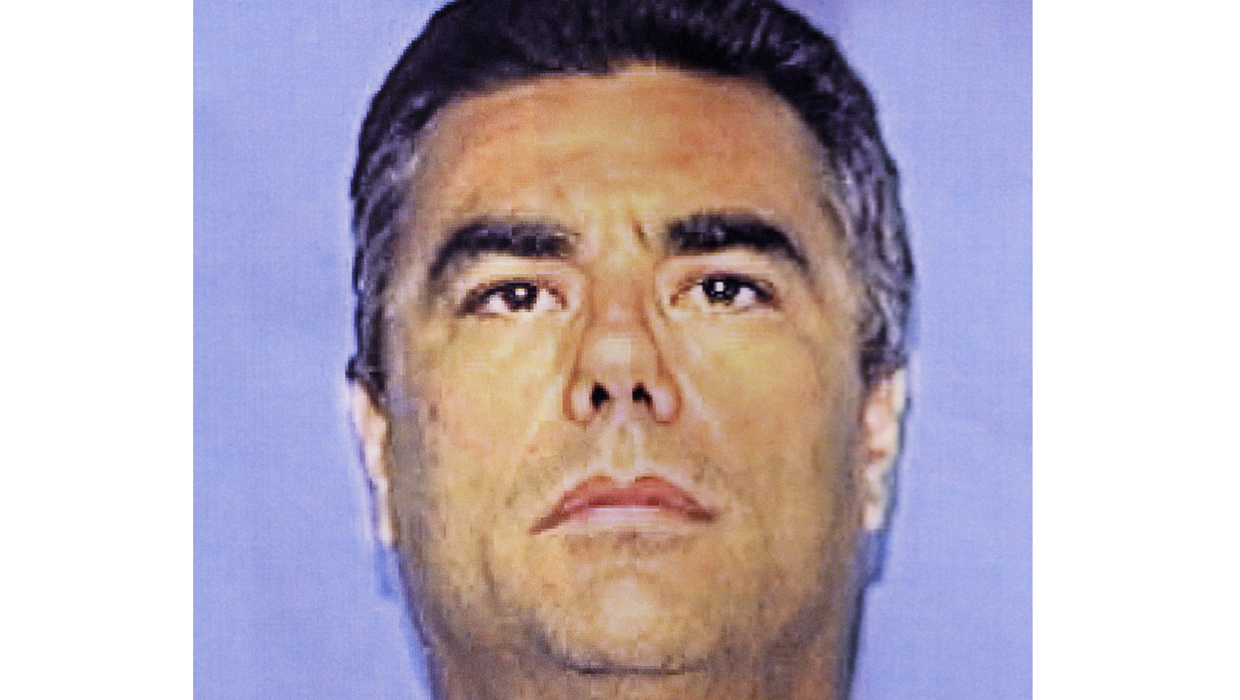 MIAMI - State child welfare officials say they had been investigating a Florida man for two weeks before he fatally shot his daughter and six grandchildren.

The Department of Children and Families said Monday that someone called the abuse hotline on Sept. 1 complaining that adults were using drugs in front of the children.

The department says 28-year-old Sarah Spirit told investigators she had tested positive for drugs and at that point was arrested for violating probation. When she was released, Spirit and her children -- ages 3-months to eleven years old -- went to live with her father.

Authorities say 51-year-old Don Spirit called 911 Thursday Sept. 18 warning he might hurt himself or others. Authorities say he then killed Sarah and his grandchildren, and then himself at his home in Bell, Fla.

Officials said father and daughter were the focus of several past abuse and neglect investigations.