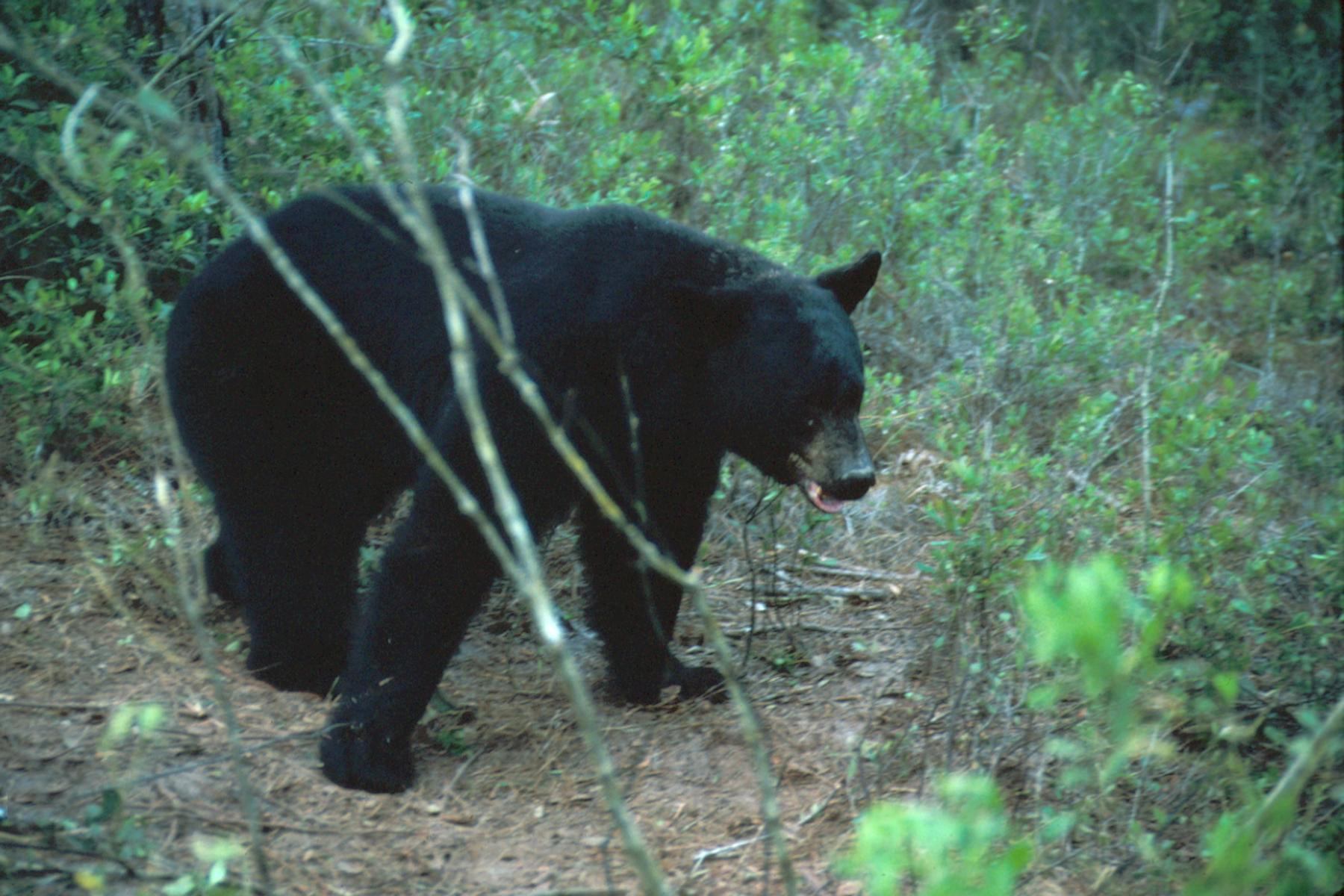 The Florida Fish and Wildlife Conservation Commission posted a statement on its agency website that it was closing the 2015 hunt, saying the decision was taken by authorities as the hunt approached the overall "objective" of 320 bears overall.

"The 2015 bear hunt is officially over," the statement added.

Wildlife officials had already shut down hunting in designated central and east Panhandle regions after the first day Saturday. They said in their statement late Sunday that the North and South units were closed to hunting after the second day, meaning hunting had ended in all four bear management units were the hunting had been allowed.

Authorities say they weren't alarmed by the numbers, saying the figures suggest the bear population is higher than they thought. The controversial hunt was approved earlier this year after considerable debate. Backers estimated Florida's black bear population had grown to 3,500 -- from a few hundred in the 1970s.

Earlier Sunday, the agency's executive director, Nick Wiley, told The Associated Press that the agency was already leaning toward ending the hunt after the second day.

The agency's statement late Sunday said the agency "took a conservative approach ... building in buffers so the number of bears harvested would stabilize growing populations while ensuring a continuation of healthy bear numbers."

Officials shut down the central and east Panhandle regions after the hunt's first day Saturday. They said 112 bears were killed in the Panhandle region by midday Sunday, nearly triple the 40 kill limit for that area. In the central region, 139 bears were killed, it said. The agency's statement added that 23 bears were taken in the North unit at last count and 21 bears in the South unit before those last two regions were closed to hunting.

"From a biological sustainable population perspective, none of these numbers are worrisome to us, we have large growing bear populations," said FWC's Thomas Eason, speaking Sunday before the overall hunt had ended.

More than 3,200 hunters purchased permits to participate, including 1970s rocker Ted Nugent and Liesa Priddy, a rancher and Florida Fish and Wildlife Commission member who voted to approve the new hunts.

The controversial hunt was approved by the wildlife commission earlier this year after much debate. In the end, the members said the black bear population had grown to 3,500 -- up from a few hundred in the 1970s -- and presented a safety problem.

Critics say that number is outdated. Activists said the state should instead focus on trash management and curbing the smell of food in garbage and staged protests around the state this weekend.

Officials set up 33 stations where hunters were required to record each kill within 12 hours. Some stations are to remain open until noon Monday, authorities said in the statement. Hunters were prohibited from using dogs or bait to lure the bears, and could only kill bears weighing more than 100 pounds, among other restrictions. Among the weapons allowed: shotguns, bows, pistols, revolvers and crossbows.

CBS News' Jamie Yucca reported on Sunday that in 2012, the black bear was still on the endangered species list.

Cameras have caught bears walking by bicyclists on a neighborhood street, roaming through yards and going through garbage. Central Florida hunter Bryan Smith said the bears have become a nuisance.

"They do a lot of damage on the property," he said. "It's nice being able to take this one out."

Animal rights activists protested for six months before the hunt, which was unsuccessfully challenged in court. Opponents like Nicole Bower monitored the bears being brought in.

"It's beyond me that that is our only means, is just to kill them," she said to CBS News.

Seventy-year-old grandma, Glynda Bryant, was one of the hunters who got a permit.

She came home empty handed, but was glad to see the hunt was successful overall.

"The basic problem with some of these bears is they're just roaming around...they tear stuff up," she said.

Wildlife officials admit the hunt went much faster than they thought it would. Despite that, they didn't have many problems. Just one hunter was ticketed for killing a bear cub. Another received a warning for killing a bear that was underweight.