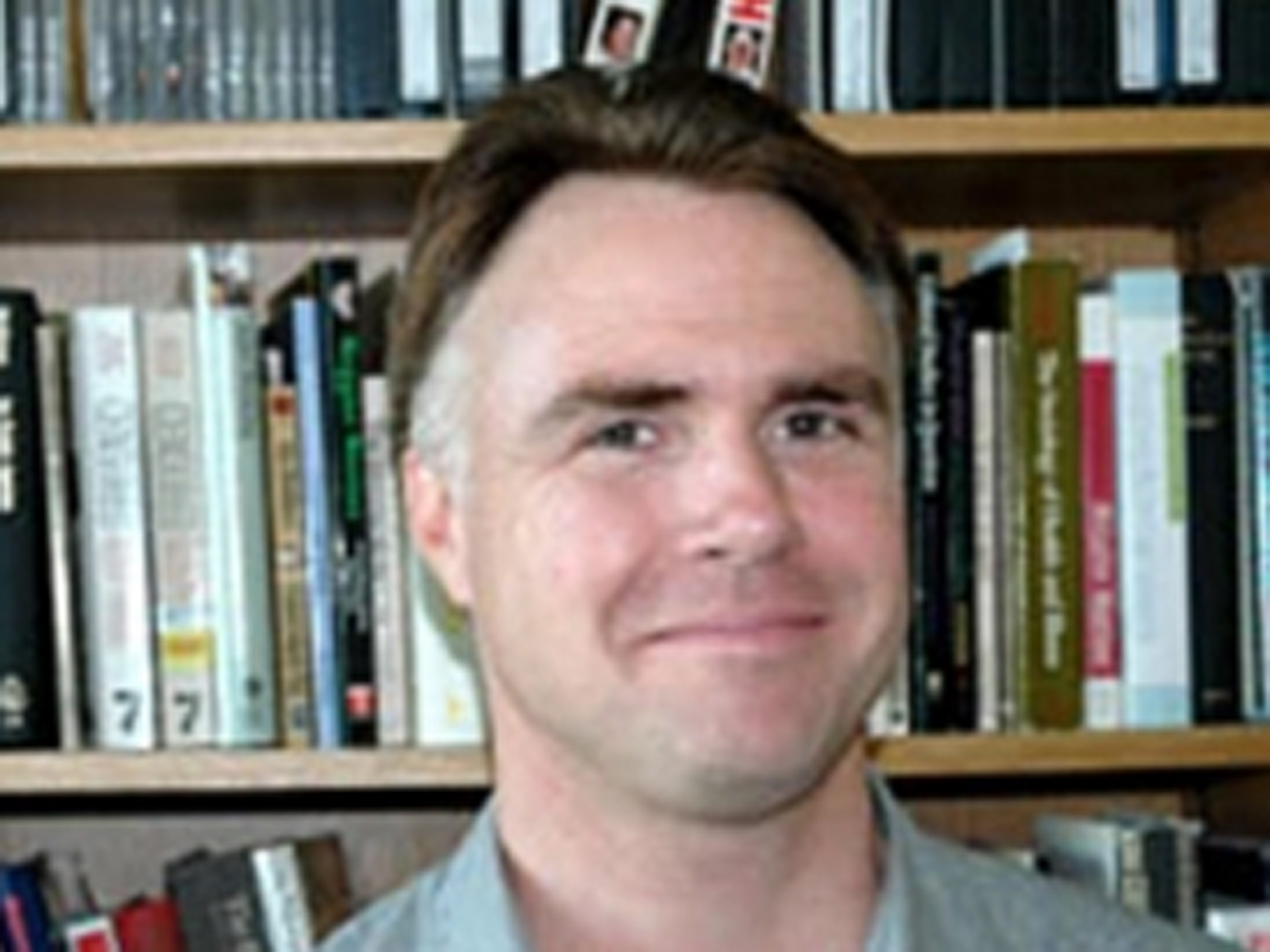 BOCA RATON -- Florida Atlantic University officials have recommended that a professor who says he believes the massacre at Sandy Hook Elementary School was staged be fired, reports CBS Miami.

The university informed James Tracy of its decision Wednesday, the station says.

Tracy has 10 days to appeal.

The parents of 6-year-old victim Noah Pozner say Tracy has harassed them, demanding proof their son existed, according to CBS Miami.

Twenty-six people, including 20 children, were gunned down at the school in Newtown, Connecticut on December 14, 2012.