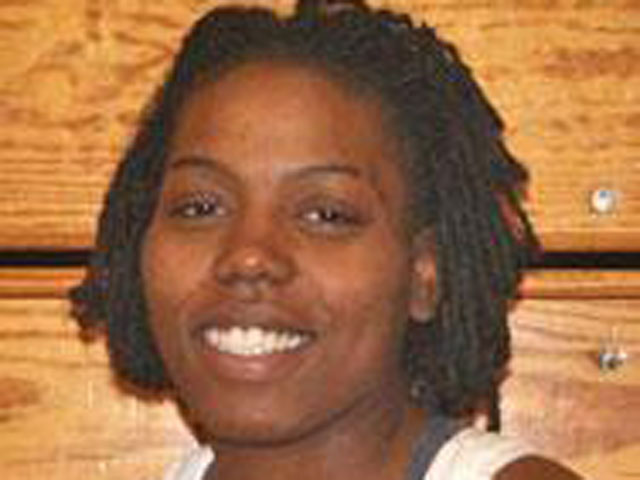 (CBS/WKMG/AP) TALLAHASSEE, Fla. - Authorities say Florida A&M University college basketball player Shannon Washington was stabbed to death this weekend by a female friend who was spending the weekend with her.

Now 20-year-old Starquineshia Palmer of Brandenton, Fla. was charged with first-degree murder in the case and is being held at the Leon County Jail, a police spokesman says.

Police say they were summoned around 2 a.m. Sunday morning to her apartment and found Washington, who was taken to Tallahassee Memorial HealthCare, where she died. They say Washington and Palmer had been arguing when Washington was stabbed in the neck by a kitchen knife. Police say Palmer was still in the apartment when they arrived.

Police say they believe the two women were in a relationship, the Tallahassee Democrat reports.

University President James H. Ammons said in a statement, "Our hearts and prayers go out to Shannon's family and members of the Lady Rattlers Basketball Team," according to CBS affiliate WKMG.

Ammons says he hopes Washington's death would served as a "teachable moment" for students to be careful about choosing their friends.

Washington was recruited as a shooting guard and was considered to be one of the best players to join the Rattler program in recent years.

A vigil was held Sunday night in Washington's honor.

Meanwhile, no bond was set during Palmer's first court appearance Monday and she will be required to take a drug test, according to the Tallahassee Democrat.