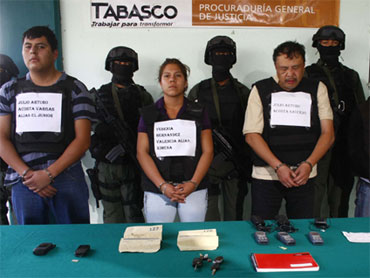 Rainfall totals included 1.49 inches in 24 hours at Los Angeles International Airport and 1.14 inches in San Diego. After a lull Monday, another storm system is expected late Tuesday, and rain is expected to continue falling into the weekend.

"This next one could be as heavy or heavier as the one that just went through," said Bruce Rockwell, a meteorologist for the National Weather Service in Oxnard.

The delays at McCarran were mostly a result of late arrivals from California airports, where the steady rainfall hampered visibility, said McCarran spokeswoman Debbie Millett.

Many travelers at McCarran scrambled to find hotel accommodations because of the late flights. Others slept at the airport, using their luggage and jackets as pillows, until their flights began leaving early Monday.

"We've just all been sitting here like a bunch of cattle waiting to feed. It's pretty sad," said Susan Mears, a hair salon worker from San Antonio.

Flooding struck some valley areas of San Bernardino County and washed rocks into the foothill community of Lytle Creek. No injuries were reported.