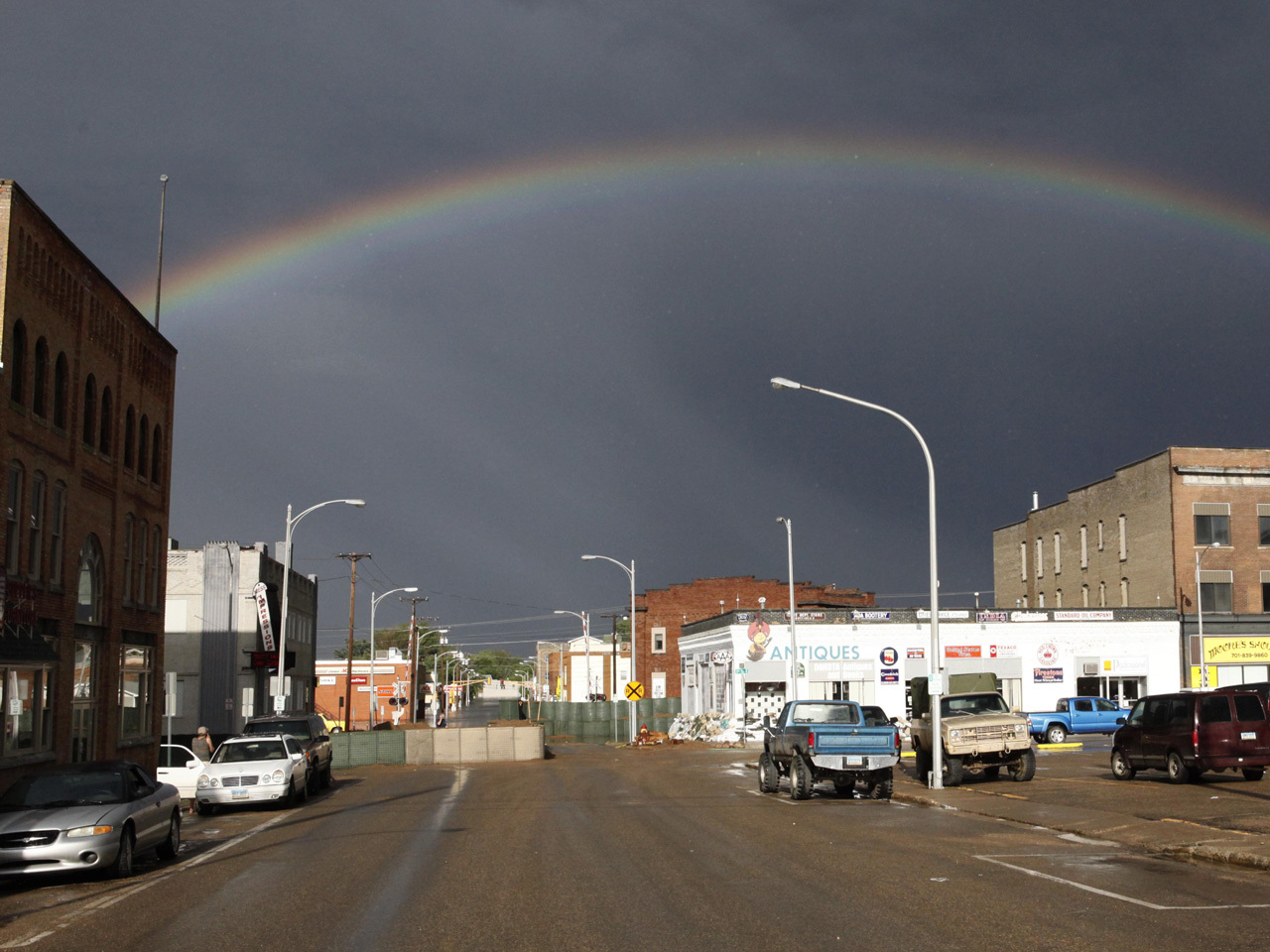 MINOT, N.D. — The flooding Souris River appears to be leveling off in Minot.

National Weather Service meteorologist Patrick Ayd said only slight changes in the river's level are expected Sunday. He says a storm that hit Minot on Saturday night had little effect.

Ayd says a river crest may not be declared until late Sunday.

Early Sunday the river was less than 7 feet above major flood stage. The river's levels didn't change during the night by more than fractions of an inch.

North Dakota National Guard soldiers are monitoring a submerged pedestrian bridge to make sure it doesn't break loose in the river channel.

Guard commander David Sprynczynatyk says the bridge has been trapping debris and could harm nearby levees. If it comes loose, soldiers will remove it.