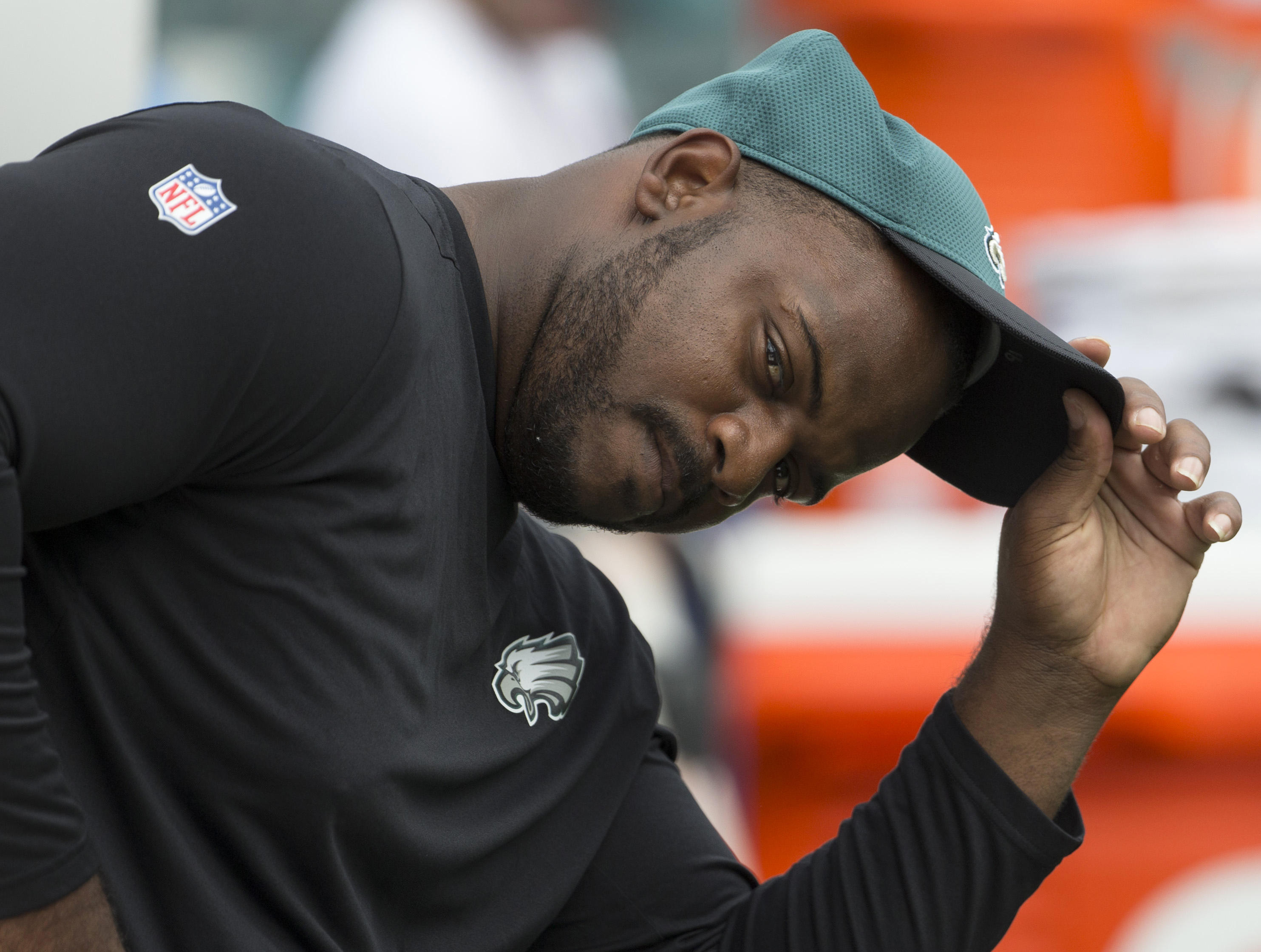 HUNTERSVILLE, N.C. -- A North Carolina man has filed a lawsuit against an NFL player who he says seduced his wife.

The Charlotte Observer reports Joshua Jeffords, of Huntersville, filed a lawsuit against Philadelphia Eagles defensive tackle Fletcher Cox in Mecklenburg County Civil Court on Nov. 22. The 26-year-old Cox is being sued for alienation of affection. He has yet to respond to the lawsuit.

Jeffords said in the filing that he learned in September of text and Snapchat messages between his wife and Cox, including explicit photos and discussions of having children together. He says his wife met Cox during a work trip to Pennsylvania in April and she moved there in October.