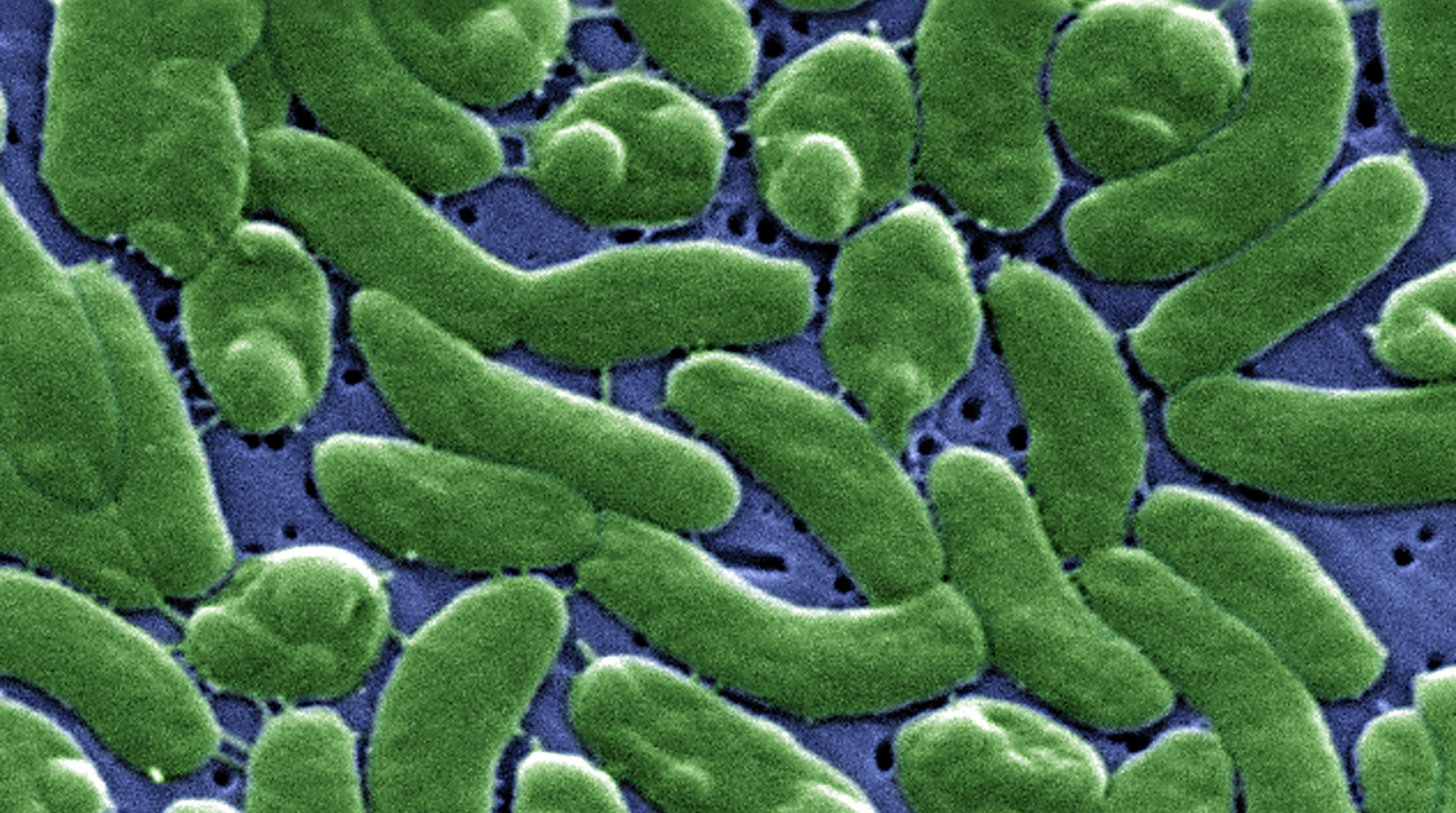 MOBILE, Ala. -- Health officials in Alabama are warning residents of a flesh-eating bacteria found in bodies of water throughout the state.

The Alabama Department of Public Health (ADPH) on Friday warned residents that Vibrio cases have been reported along Alabama's Gulf Coast.

In a statement, officials said that Vibrio can only be contracted in brackish or salt water. It can also affect people who eat contaminated seafood and those with open wounds exposed to seawater.

"At this time of year, the ADPH receives increased calls regarding skin infections related to wounds and water as well as the occasional, rare instance of necrotizing fasciitis," Landers said. "Sometimes, people contract Vibrio in the coastal region and do not become ill until they return to their county or state of residence."

In the statement, the department urged people who get cuts in water to immediately wash the wound with fresh water and soap, and to seek medical attention immediately. They also encouraged those with open wounds and sores to stay out of the water, and persons with low immune systems, cancer, diabetes, liver disease and chronic conditions to avoid eating raw and undercooked seafood -- especially oysters.

Symptoms typically occur within 24 hours and include diarrhea, vomiting, abdominal pain, fever, chills and nausea, according to the Centers for Disease Control and Prevention.

This week, the Mobile County Health Department's Barbara Gibbs confirmed three cases of Vibrio in the area, CBS affiliate WKRG-TV in Mobile reports. Gibbs said three cases are related to open wounds being exposed to the water and one case is from eating raw oysters in another state.

Gibbs told WKRG-TV that in 80 percent of cases, people who visit the doctor within 24 hours of infection should be fine.

The CDC estimates 80,000 people in the U.S. become sick with Vibrio illness (vibriosis) each year and that 100 die from their infection. In the past year, the ADPH has conducted 33 investigations and reported 30 cases of vibriosis in Alabama.