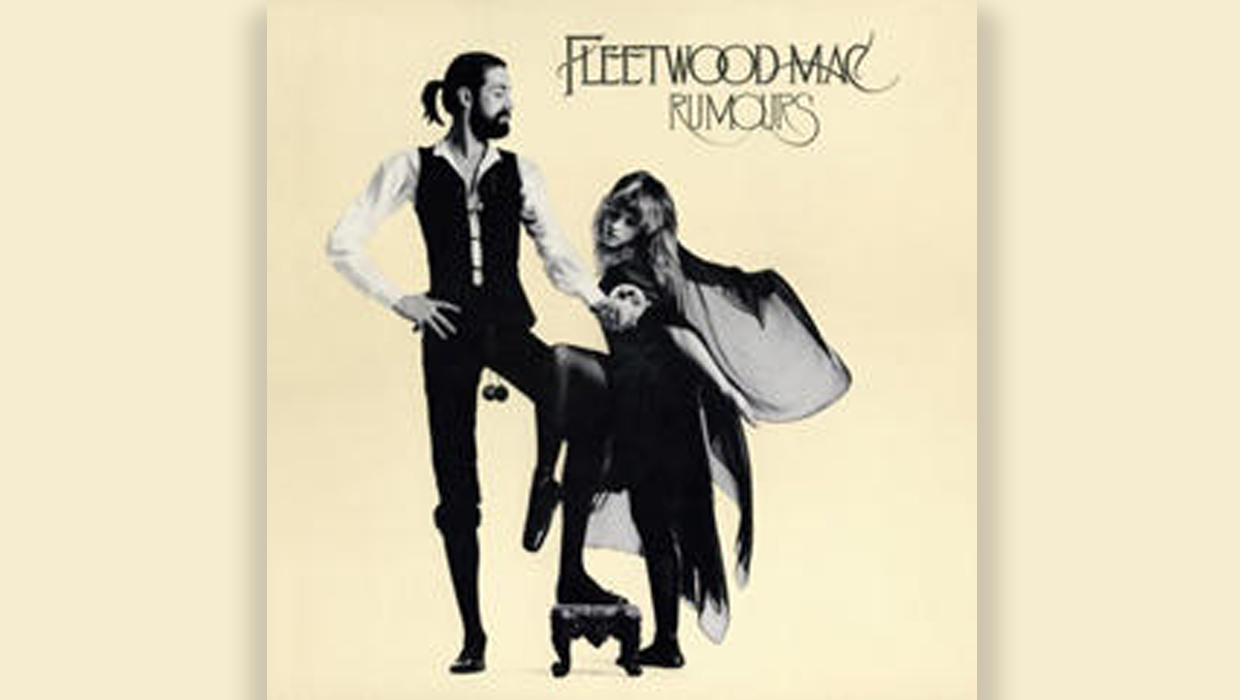 Never underestimate the power of a meme. Fleetwood Mac's 1977 song "Dreams" has had a sudden resurgence in popularity after a user synced the song up to a video of a black college dance group, The Golden Girls from Alcorn State University in Mississippi, performing.

A Twitter user uploaded the video of The Golden Girls dancing against "Dreams," which instantly went viral. Now, the song off Fleetwood Mac's "Rumours," which was just inducted into the National Recording Registry, has made Billboard's Hot Rock Songs chart for the second week in a row, taking the No. 16 slot after appearing at No. 14.

The original video was taken last year, showing The Golden Girls dancing to the beat of the Alcorn State University Marching Band.

Stevie Nicks of Fleetwood Mac wrote "Dreams" as a message to her boyfriend and bandmate, Lindsey Buckingham, when they were in the midst of a breakup.