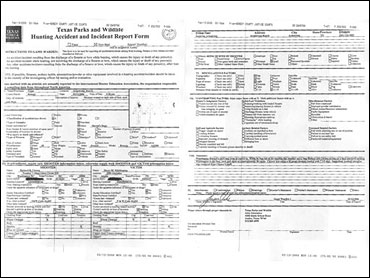 Theo Fleury , one of the NHL's top scorers, was traded from the Calgary Flames to Colorado on Sunday in a move the Avalanche hope will bolster their offense for the playoffs.

Fleury, an unrestricted free agent at the end of the season, goes to the Avalanche with winger Chris Dingman. The Flames received forward Rene Corbet, defenseman Wade Belak and future considerations.

Fleury, a 30-year-old wing, has spent his entire NHL career with the Flames, winning a Stanley Cup with the team as a rookie in 1989.

He has 30 goals and 39 assists this season. He has said repeatedly he wouldn't sign a new contract until testing the free-agent market this summer.

Earlier this year, Calgary's Cory Stillman said Fleury is "by far our greatest player and he's proving it now."

Dingman, an enforcer, has played only two games this season. Corbet, 25, has eight goals and 14 assists in 53 games. Belak, a 22-year-old prospect, has no points with the Avalanche this season.