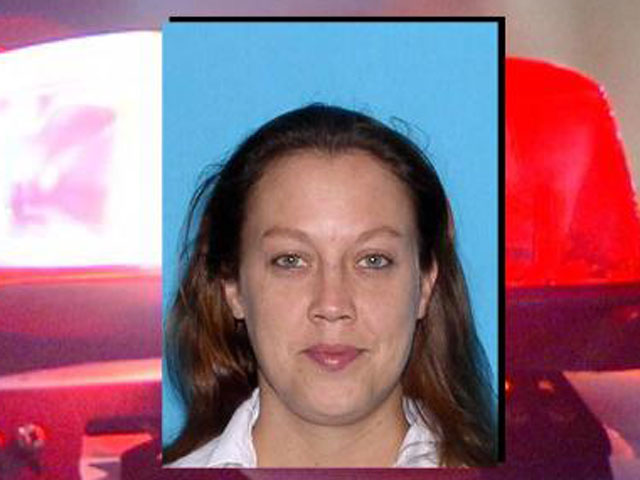 (CBS/WKMG) HOLLY HILL, Fla. - Mandy Ciehanoski has been missing for nearly 3 months. Police said in late February she is most likely a victim of a homicide - and there is growing suspicion that her ex-boyfriend might be the one to blame.

Michael Annicchiarico was arrested and charged in February for impeding the investigation. He lied about being with Ciehanoski the day of her disappearance, report CBS affiliate WKMG.

Investigators said he initially told them he hadn't seen her for two years, but he later admitted that he had seen her as recently as December. Surveillance footage showed them together five days before her disappearance. Annicchiarico admitted he had last seen her on Feb. 7, the last day anyone saw or heard from the woman, reports the station.

Annicchiarico also lied about what vehicle he was driving the day of her disappearance, WKMG reports.

Now, local station WESH is reporting investigators found Ciehanoski's blood on a sheet, and on gloves worn by Annicchiarico. He also reportedly stole a saw around the same time that she disappeared, the station reports.

After hearing new evidence on Monday, a judge decided to hold Annicchiarico without bond on theft charges. He has not been charged with murder. The case remains under investigation.