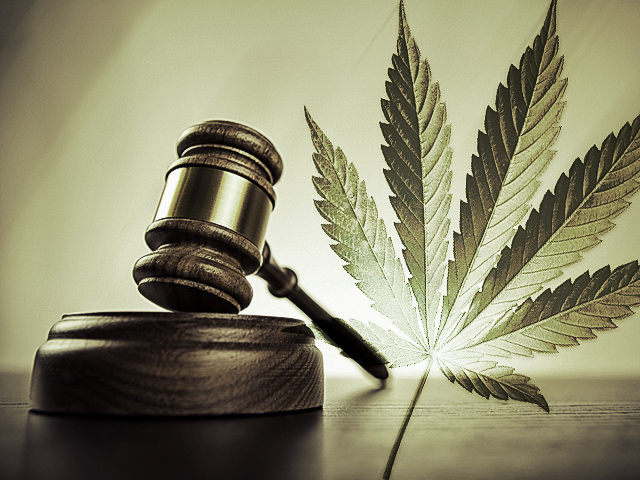 (CBS) PALM BAY, Fla. - Authorities say an 18-year-old man in Palm Bay appeared to have ingested marijuana to avoid getting arrested, according to CBS affiliate WKMG.

Early on Monday morning, police were reportedly investigating a parked vehicle behind a gas station after smelling unburned marijuana.

As the officers approached the car, they reportedly spotted Aaron Wolfe drinking from a can of juice seemingly in a hurry. Wolfe allegedly took large gulps and swished the drink in his mouth.

WKMG reports officers also found a plastic bag in his lap that appeared to have been torn open.

The officers then conducted a search of Wolfe and the driver, 18-year-old Thomas Webber, and found empty zip lock bags, a scale, a marijuana grinder and a canister full of cannabis, according to the station.

Both suspects were arrested and as the officers drove them to the police station, Webber's phone reportedly kept ringing, and each time he asked the officers to tell him who the person calling was. When a text message was received Webber asked again who it was from, and officers read an incriminating text from someone looking to buy marijuana.

WKMG reports both men were taken to Brevard County jail on charges of possession of cannabis with intent to sell and possession of paraphernalia.