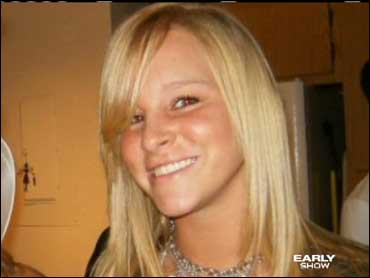 A South Florida teenager who was captain of her high school cheerleading squad and had plans to become a doctor died after corrective breast surgery, a family attorney said Tuesday.

Kuleba went to her doctor's outpatient office, not a hospital for the procedure, reports CBS News' The Early Show. Both her plastic surgeon and anesthesiologist were board certified.