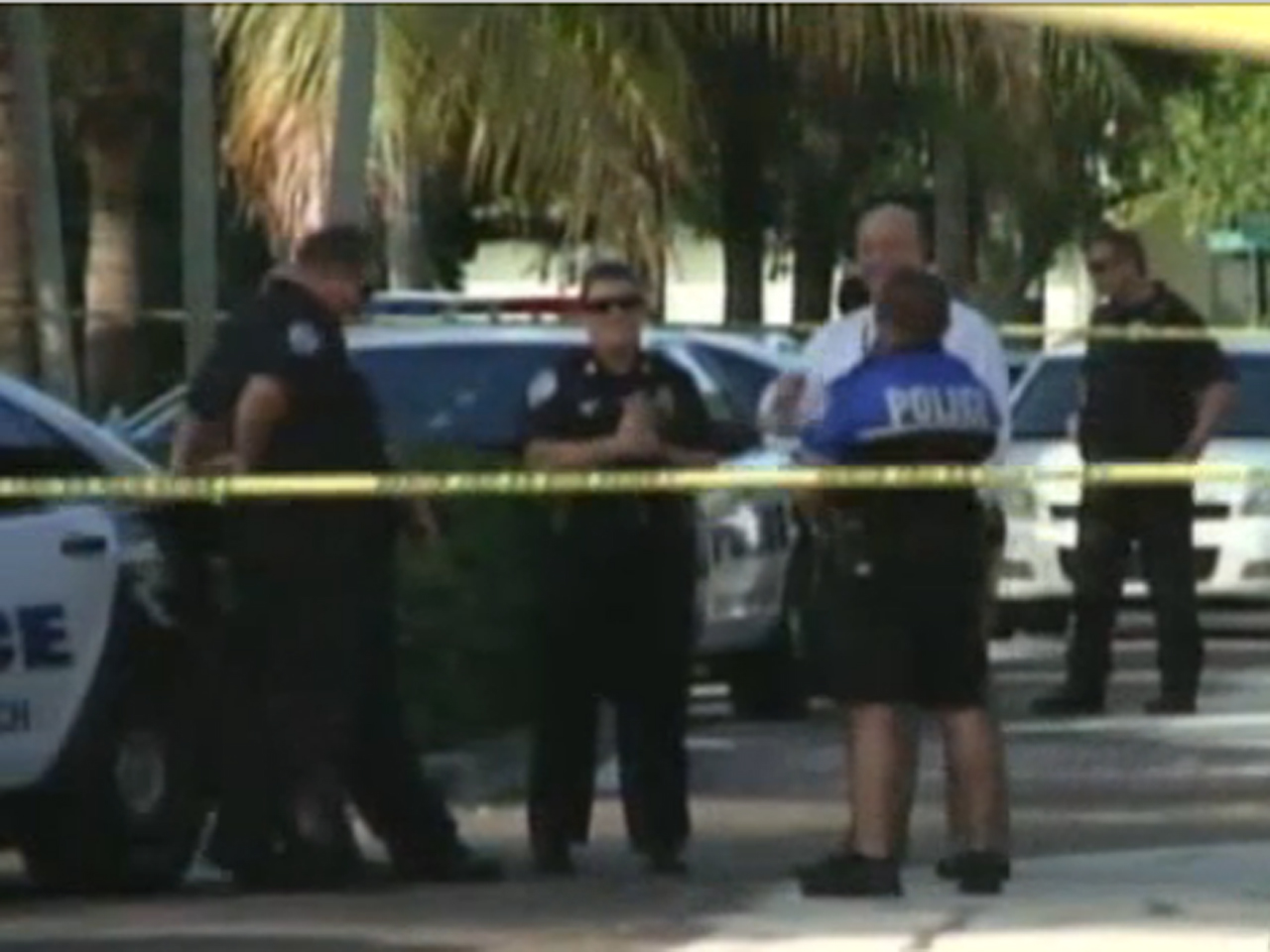 WEST PALM BEACH, Fla. – Police say that a Florida mother killed her two teenage children and then herself in their home in an historic neighborhood of West Palm Beach, reports CBS affiliate WPEC. Authorities have released the father's pained 911 call from the house.

Court and property records identify the mother as Jennifer Berman. Police say she killed her 16-year-old son Alex and 15-year-old daughter Jacquelin, both string musicians at Dreyfoos School of the Arts, and then killed herself.

"She sent me an e-mail that she did the best thing for her family," Richard Berman, Jennifer's ex-husband and father to Alex and Jacquelin, told a 911 operator. "Then she sent her cousin a text that she was going to kill the kids and herself."

The three bodies were discovered by Berman and a neighbor, Kristen Plymel, on Monday morning. No official time of death has been given.

Court records reportedly show that the Bermans divorced in December and Jennifer Berman's mother passed away in the fall. In addition, Berman's house, which had belonged to her parents, was reportedly in foreclosure. Neighbors told WPEC that she appeared to be under stress in recent weeks.

Police confirmed that Richard Berman received e-mails overnight from Jennifer which suggested that she was a danger to herself and the children. He then called 911 while he drove to the house where the bodies were found.

"My neighbor went in and there's blood up on the wall near her bedroom," Berman told the operator after arriving at the house. He then had trouble keeping his composure while the operator tried to calm him down.

“They were a very nice family,” said Rod Tinson, an antiques dealer who lives on the street and had done appraisal work for the family. “It’s just sickening to hear. The kids too?”

Marian Sklodowski, who lives across the street from the Berman home, noted seeing a change in Jennifer’s demeanor in the days leading up to the incident. He said she had talked about moving but gave no indication of the tragedy that was to come.

The exact causes of death for Berman and her children are unknown. West Palm Beach Police confirmed that gunfire was involved.