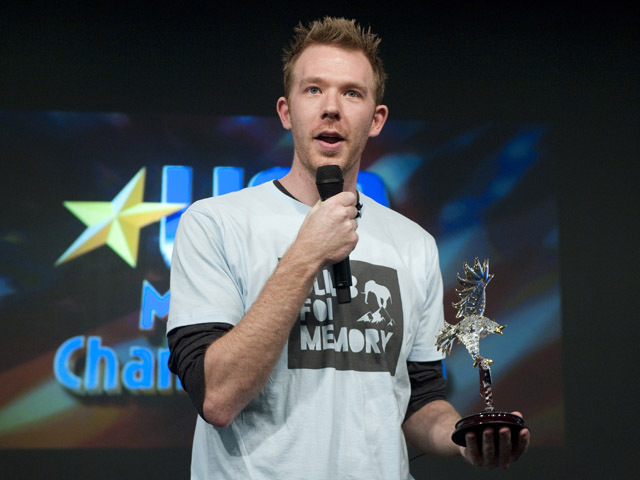 About 50 people competed in Saturday's challenge of mental skill.

Among the challenges, competitors had to recall 99 names and faces, a 50-line unpublished poem and 200 random words.

A group from Hershey High School in Hershey, Pa., won in a competition against groups from another high school and the University of Pennsylvania.

The competition now in its 15th year was founded by a former IBM executive to promote the capabilities of the human brain.