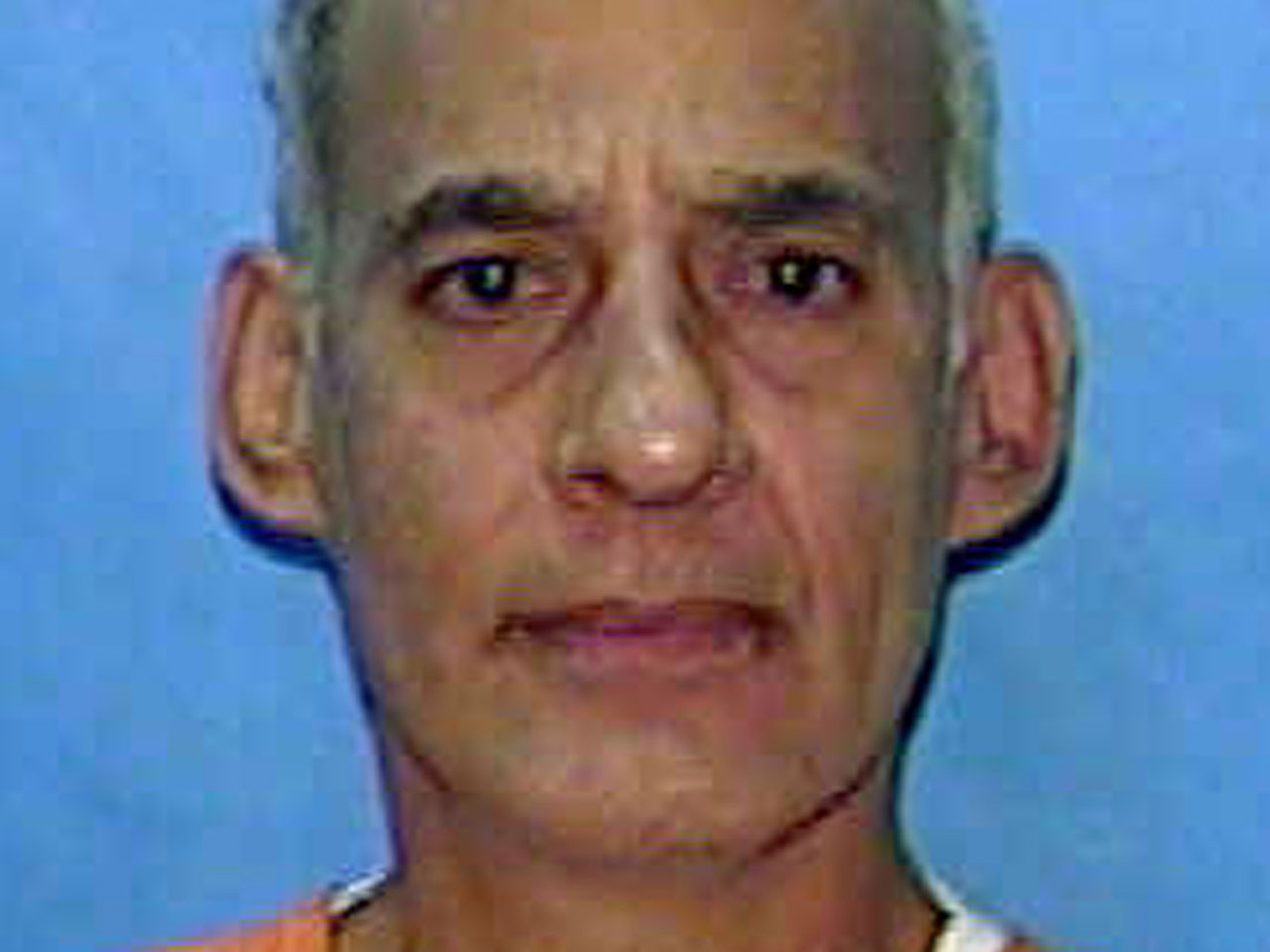 STARKE, Fla. - A Florida man convicted of killing a police officer during a traffic stop 33 years ago has been executed at the Florida State Prison.

The governor's office said Manuel Valle was pronounced dead at 7:14 p.m. Wednesday. He was the first Florida prisoner to be executed with a new mix of lethal drugs.

There was some controversy over the drugs used in the lethal injection used to carry out the execution.

The Miami Herald reports that "Valle was the first Florida inmate executed using pentobarbital as part of the lethal injection. The state changed its drug protocol earlier this year to include the sedative, which is intended to knock the inmate unconscious. Two more drugs paralyze him and then stop his heart. Florida used to use a different anesthetic, sodium thiopental, in its lethal injections. But the company that made the drug discontinued its production because it did not want the drug used for executions. The Danish manufacturer of pentobarbital, Lundbeck, has also asked Florida to refrain from using its product in lethal injections."

U.S. executions, by the numbers
Drawing wrong lessons from the Troy Davis execution

Florida's execution is the latest of a series in the South, including the Sept. 21 execution of Troy Davis in Georgia for a policeman's shooting and the Texas execution that day of a white supremacist for a black man's dragging death. Alabama executed a man last week for a 1994 shooting death.