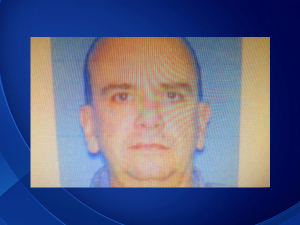 FT. LAUDERDALE, FLA. – A 53-year-old man suspected of killing a woman and her teenage son in Weston, Fla. has been found dead, according to CBS Miami.

A SWAT team was sent to a home in the Grove community in Weston Tuesday afternoon, reports the station.When officers entered the residence, they reportedly found the bodies of the woman and the teenage boy.

Investigators reportedly said the victims “died violently.” Their identities have not been released.

The station reports authorities were looking for Pedro Maldonado in connection with the slaying and found him dead at around 2 a.m. Wednesday in a Lake City motel room. He had last been seen driving a black Volvo SUV and had been considered "armed and extremely dangerous," reports the station.

It is not clear what kind of relationship the victims and the suspected killer may have had.