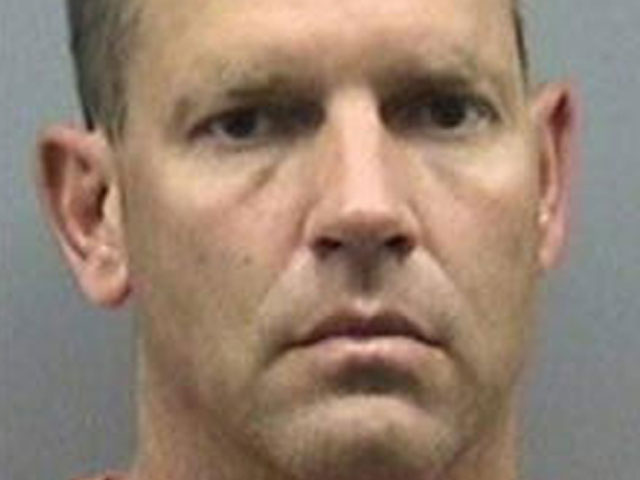 Dickey was found early Sunday with blunt force trauma to her head. She was taken to Tampa General Hospital and pronounced dead, according to police.

Her husband, Lawrence Douglas Dickey, was charged with first-degree murder and is being held without bail. Authorities say he confessed to beating his wife with a baseball bat.

Police also say the couple's son was home at the time. The son told them that his father, Lawrence, said to him while he lay on the couch, "I love you. Your mother is an angel and will help you get through this," reports local station WFTS.

Lawrence Douglas Dickey then drove to the police station where, according to the Daily Mail, he said, "Lock me up. I just beat my wife with a bat. She is hurt real bad."

Police are still trying to determine the motive and Lawrence Dickey has decided to not to speak to detectives about it, reports the Daily Mail.