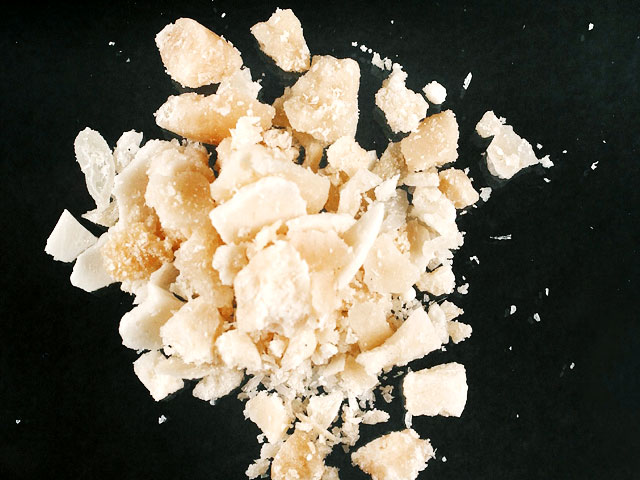 A Florida pair was arrested Tuesday after employees found a bag of crack cocaine inside a motel room freezer, reports CBS affiliate WKMG.

Deputies who'd begun investigating said they learned Latasha Webb had checked out of the room earlier that morning but that she called back, to reserve the room for one more night, reports WKMG.

When Webb arrived, deputies took her into custody and interviewed her. According to the Orlando Sentinel, when a deputy approached Webb she started to cry hysterically and said, "I can't go to jail - I have kids. I know there is crack in the freezer, but I promise it's all Chino's."

William "Chino" Schulz was reportedly waiting for Webb in a car, in which deputies said they found more crack cocaine.

Shculz and Webb were both booked into the Osceola County Jail and charged with possession of cocaine with intent to sell and possession of drug paraphernalia.