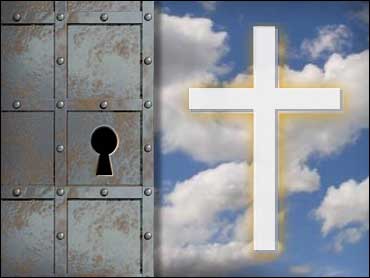 (CBS/WINK) PUNTA GORDA, Fla. - A 17-year-old Florida boy has been arrested for having sex Sunday evening in a Port Charlotte church with an 11-year-old girl.

The boy has been charged with sexual battery, reports CBS affiliate WINK.

Charlotte County police were notified after the girl's mother brought her daughter to a Port Charlotte hospital for an evaluation, WINK reports. The mother reportedly said she was leaving church around 9 p.m. and couldn't find her daughter. She located her about 10 minutes later and said her daughter told her she had consensual sexual intercourse in a church bathroom, according to WINK.

Detectives interviewed the girl who reportedly confirmed that she and the boy had consensual sex in the 7th Day Adventist Church, also known as Bethanie French Sda Church. The boy and his father voluntarily came to the sheriff's office for an interview which resulted in the boy's arrest. He was transported to the Department of Juvenile Justice in Ft. Myers.