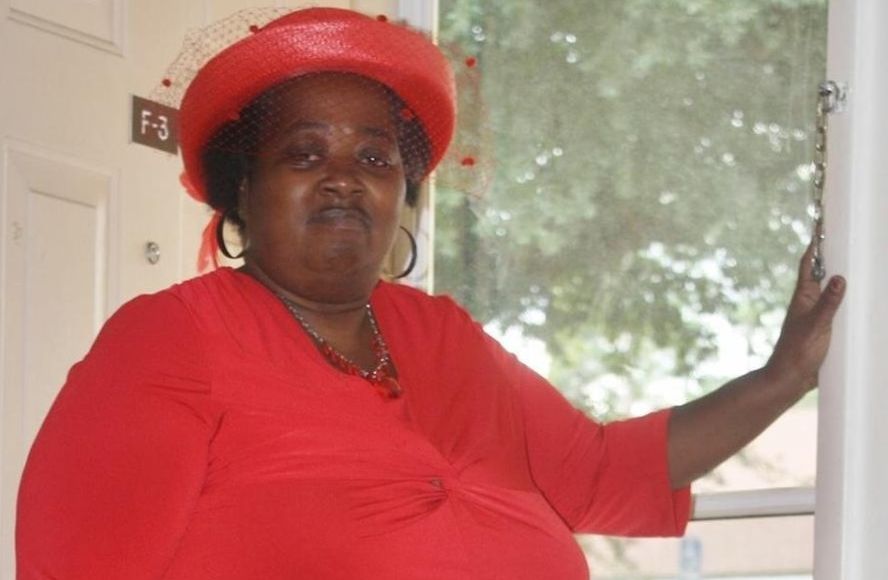 TALLAHASSEE, Fla. -- The Agency for Health Care Administration announced Monday that it is initiating an investigation into the Calhoun-Liberty Hospital following the death of Barbara Dawson on December 22, reports CBS affiliate WXTV in Tallahassee.

The agency says the investigation is to determine if the hospital violated any state for federal requirements during the incident.

Last week, Blountstown Police said that Dawson was being arrested for refusing to leave the Hospital upon being released and collapsed as she was being escorted to a police cruiser.

Dawson was then admitted to the hospital but died a short time later. The medical examiner ruled the cause of death as a blood clot to the lungs.

Tallahassee attorney Darryl Parks is now representing the family and says police and hospital staff didn't do enough to save Dawson's life.

The AHCA says that a report will be available online once the state investigation is finalized.

The agency also says that if any state or federal laws are found to have been violated, then Calhoun-Liberty Hospital will be held accountable.

Sunday evening the Florida State Conference of the NAACP issued a statement urging state and federal agencies to investigation Dawson's death, claiming that it was the result of "inhumane and negligent treatment" by the hospital.

The organization also says it is urging Governor Rick Scott to appoint a special prosecutor to investigation the practices of the Calhoun-Liberty Hospoital and the Blountstown Police Department.