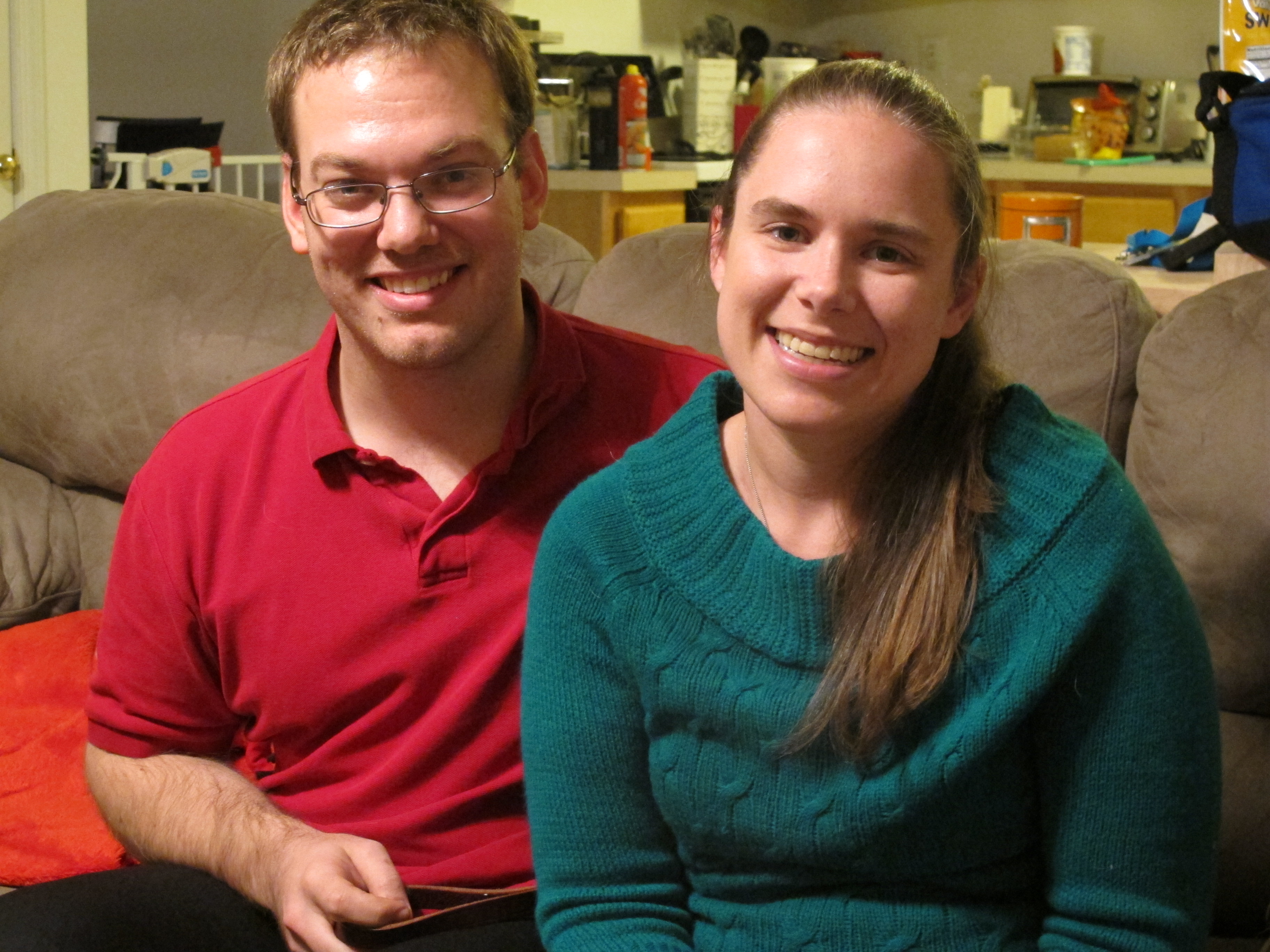 Alyssa Riggan hasn't dwelled on being the first person in the U.S. to successfully receive part of a liver from a living donor 25 years ago, a medical procedure that paved the way for routine live-donor transplants.

The anniversary fell on Thanksgiving this year. Riggan was 21 months old when her mother, Teri Smith, donated more than a third of her liver to save her daughter from a disorder called biliary atresia. Its success has enabled her to live a normal life, almost completely untouched by what was an often-fatal disorder.

"Most of the time, I didn't think about it," Riggan, 26, said in an interview this week at her home in Severn, Maryland, noting her good health has enabled her to enjoy ballet and tap dancing since age 5. "All of my anniversaries are really big, so that's when you really think about it the most."

The procedure expanded the options for children with liver disorders, many of whom died while waiting for a liver from a deceased donor. It was first used only in small children. It's now used for older children, and at some transplant centers, for adults.

Biliary atresia is a disease that blocks liver bile ducts, backing up bile in the bloodstream and the liver. Before Riggan's operation, liver transplants from living donors had been performed only four times -- in Brazil, Australia and Japan. Those surgeries involved desperately ill children. Riggan's transplant was the first on a child with time to wait.

An adult liver grows back to normal after the operation. The segment transplanted grows within the recipient.

The University of Chicago team that performed the surgery on Riggan was led by Dr. Christoph Broelsch. The youngest member was Dr. Dick Thistlethwaite, then 41.

"I can tell you we were all extremely concerned about the safety of the mother, Teri, who was just a trouper throughout," Thistlethwaite said. "We were really thankful she got through the operation safely. The feeling when Alyssa's operation was finished was one of elation that it appeared to be a success.... It was a feeling we had really done something worthwhile that would help, not just this patient, but others as well."

Using parents as living donors posed complex ethical questions. With a parent willing to risk anything to help her child, how could the doctors be sure they were upholding the ethical standard of informed consent?

Before the first surgery, the University of Chicago team published a paper in the prestigious New England Journal of Medicine on how they intended to answer ethical questions as they selected patients and donors. They wouldn't use the living donor procedures in emergencies to reduce the time pressure on a donor's decision. A two-week cooling-off period would give the donor time to reflect and possibly back out. And a liver specialist would act as the donor's advocate throughout the process, assigned to champion the donor's health and safety.

Dr. Mark Siegler, director of the MacLean Center for Clinical Medical Ethics at the University of Chicago, said publishing the paper before the first surgery helped the team gather professional and public comment and criticism -- essentially what is now called "crowdsourcing."

That in itself is regarded as "an ethical breakthrough in ways to approach and improve surgical innovation," said Siegler, who co-authored the paper.

Smith was 29 at the time of the transplant.

"I guess the biggest thing is that our goal was for her to have a normal healthy life: to be able to graduate from high school, graduate from college, get married," Smith said. "So, as she's achieved all of those, each one is a memory and a reminder of it, but that the ultimate goal was achieved long before that: her just having a normal life where it wasn't a constant reminder."