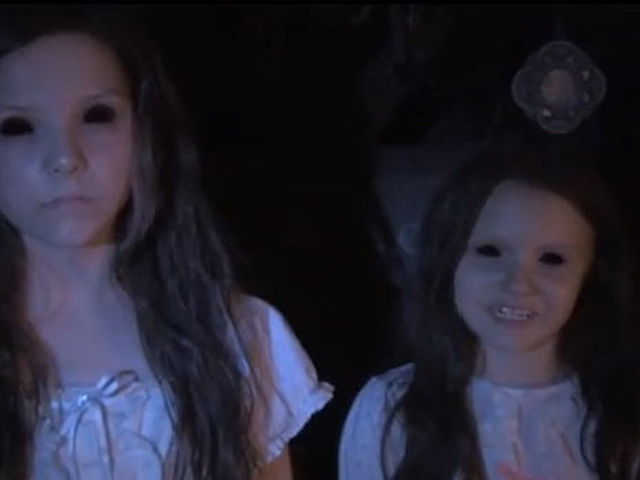 There won't be a new "Paranormal Activity" movie hitting theaters this month, but a spin-off of the horror franchise will be spooking theatergoers come winter.

The first trailer for "Paranormal Activity: The Marked Ones" was released Thursday, showing a new cast of characters getting terrorized by supernatural forces.

This new installment targets the "Paranormal" series' sizable Latino fanbase, Deadline notes, and features mostly Latino characters. The main character (who is "marked" by a demonic being) is played by newcomer Andrew Jacobs.