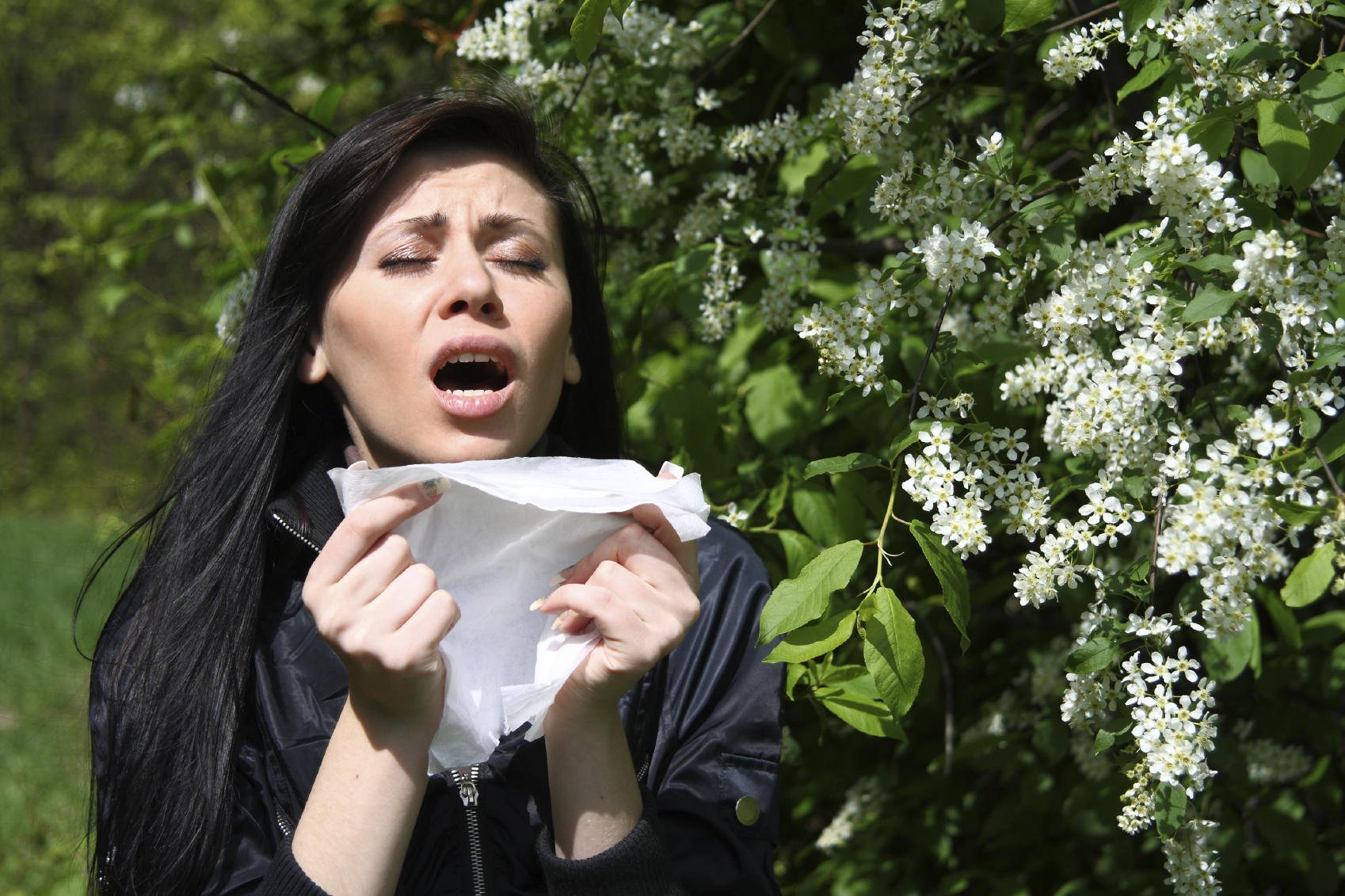 Sonia Jauhar lived most of her life free of seasonal allergies. But a couple of years ago, after moving to a suburban area of Long Island from New York City, the telltale symptoms began. "My eyes felt itchy and heavy like they were stuffed with cotton," she told CBS News. "I felt sleepy and had a sinus headache, too."

But at age 44, Jauhar was baffled by her new-found suffering. "I couldn't understand how I was getting these symptoms for the first time in my 40's," she said.

Jauhar's experience is not uncommon. Experts say many people are developing seasonal allergies for the first time well into their adulthood. Part of the reason may be that we're having more intense allergy seasons. "It's the inevitable consequence of continued exposure to these really high pollen counts and severe allergy seasons," said Dr. Neeta Ogden, an allergy specialist and spokesperson for the American College of Allergy, Asthma and Immunology. "With repeated exposure anyone can get 'sensitized' and develop seasonal allergies."

Dr. Aidan Long, clinical director of Allergy and Immunology at Massachusetts General Hospital and associate professor of medicine at Harvard Medical School, explained that there's both a genetic and environmental component to allergies. "A certain number of us are predisposed to develop allergies from our parents," he said. "But when people start developing symptoms depends on exposure. There's a certain threshold of exposure and once they reach it, they will then start experiencing allergy symptoms."

At first, it may be difficult for first-time sufferers to determine if they have allergies or a common cold. One way to tell the difference, Long said, is to recognize that while sneezing and a runny nose could be a sign of either allergies or a viral infection, some symptoms are specific to each. "A cold often comes with a fever and sore throat," he said. "Allergies typically don't have those symptoms, but are mostly localized to the eyes and nose. And the cardinal symptom of allergies is itchiness."

The length of time you're suffering can also help you tell the difference. "If symptoms are hanging out for longer than seven to 10 days, people should suspect allergies," Ogden said.

Allergies can be treated with a number of medications. Ogden recommends starting with an over-the-counter, 24-hour antihistamine like Claritin, Allegra or Zyrtec. Nasal steroid sprays can be helpful, she said, for symptoms like sneezing and a constant runny nose. She also tells her patients to use a saline rinse for their nose and eyes and antihistamine eye drops to soothe the itchiness. "If these steps don't work, I really recommend that people see a board-certified allergist for their symptoms," she said. "It's better and more efficient than messing around with over-the-counter medications that can actually make things worse."

Ogden helped Jauhar find the right mix of medications to alleviate her allergies in the spring and fall.

Additionally, there are other practical steps people can take to help reduce allergy-related symptoms. "Pollen reaches its peak level in the early afternoon, so if you want to be outdoors, do it early in the morning, rather than later in the day," Long said. "Pollen can also stick to your clothes, so after being outside, taking off your clothes and showering immediately can be very helpful."