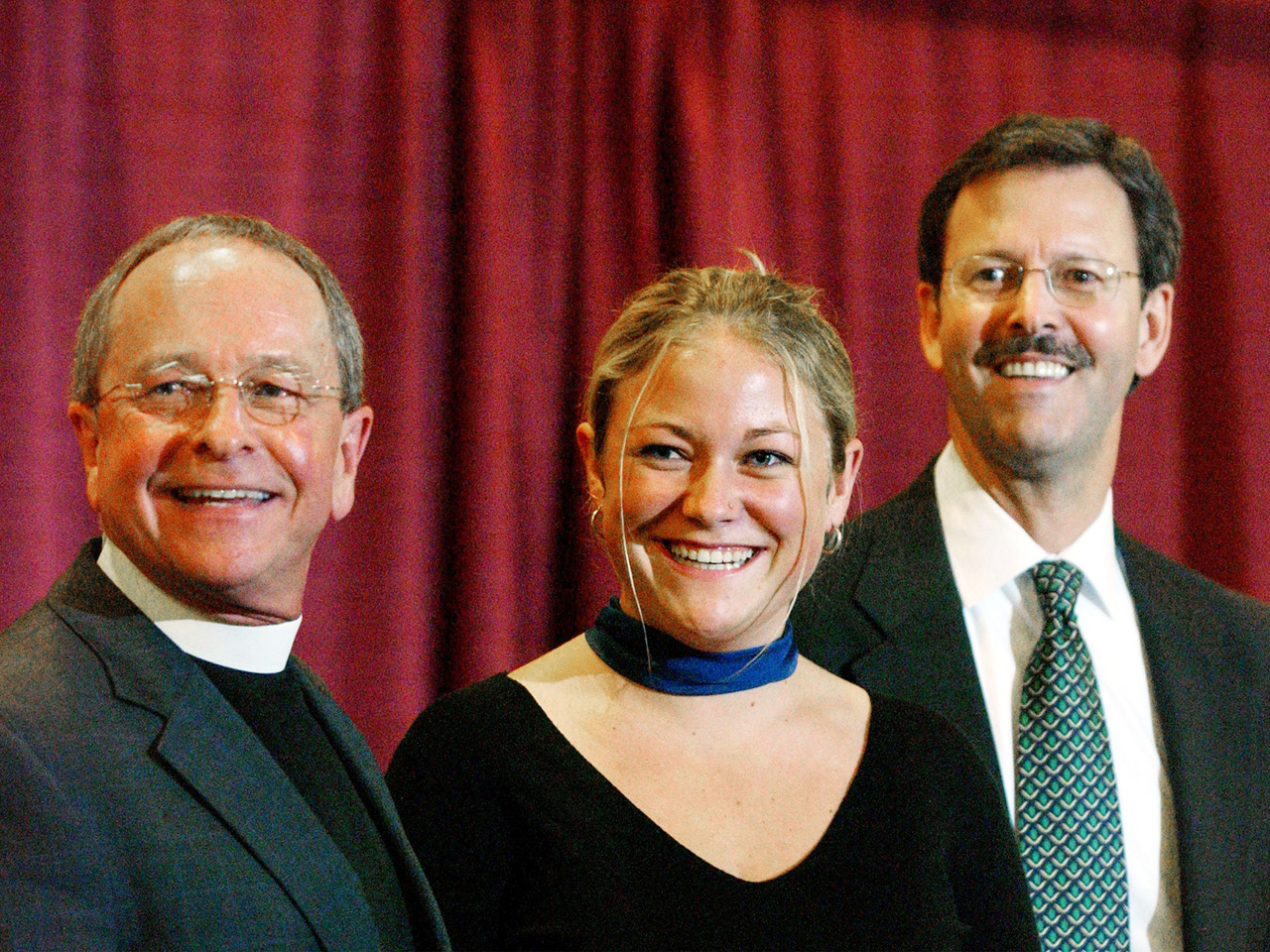 CONCORD, N.H. - The first openly gay bishop in the Anglican church has announced he is divorcing his husband.

Retired Bishop Gene Robinson announced that he is divorcing Mark Andrew in an email to the Diocese of New Hampshire Saturday and an article for The Daily Beast.

The coupled entered into a civil union in 2008 that converted to a marriage when New Hampshire legalized gay marriage in 2010.

His election in 2003 as the first openly gay bishop in the Anglican church created an international uproar and led conservative Episcopalians to break away from the main church in the United States.

He writes that details of his divorce are private and that he can't repay the debt he owes Andrew "for his standing by me through the challenges of the last decade."

Robinson lived with Andrew, a state health official, for about two decades before marrying him.

"Our relationship is one of mutual support, love, care -- making a place for another person in your heart, the way a marriage ought to be," Robinson said in 2004.