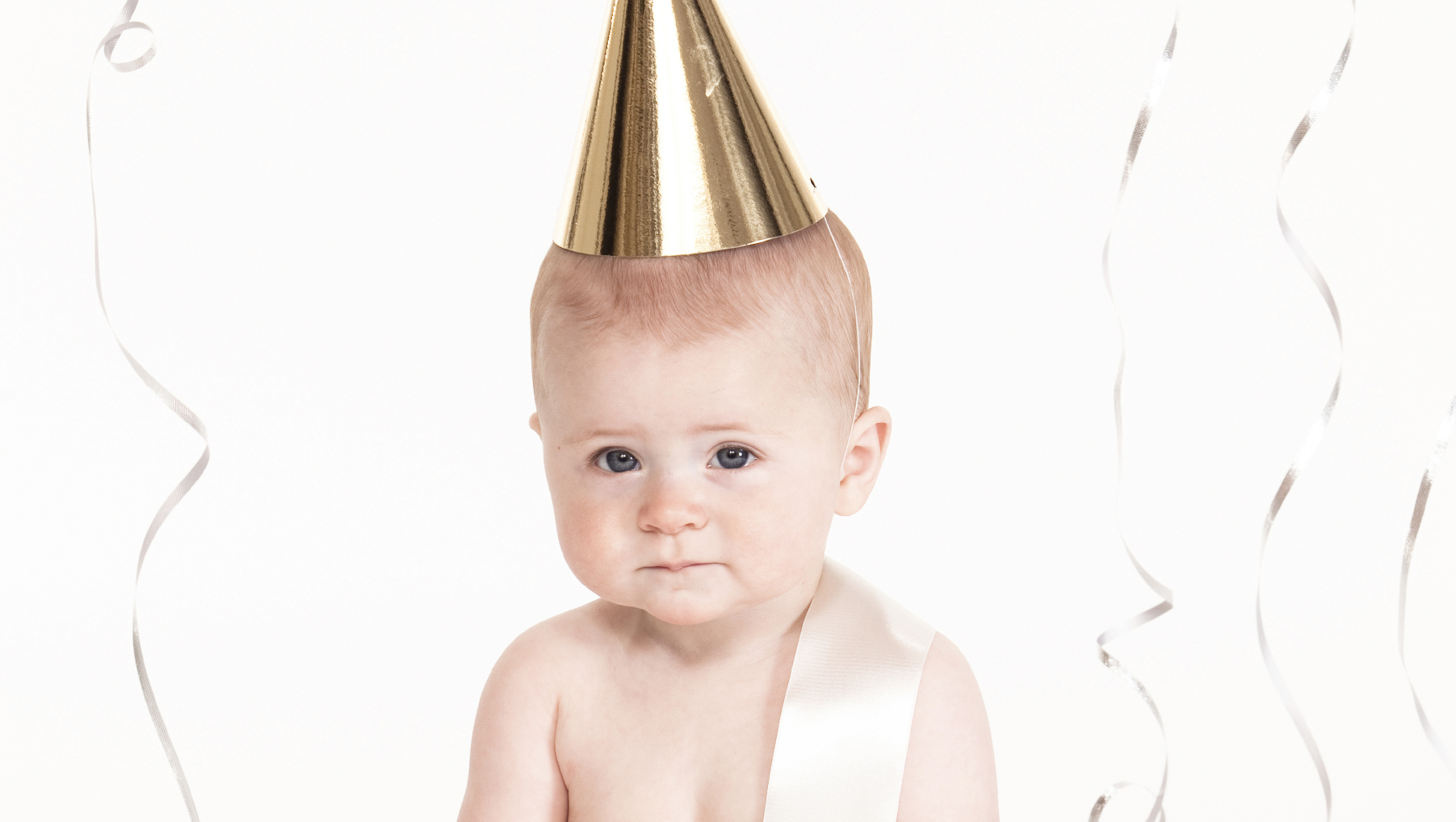 Bye, bye Baby New Year. The crowning of the year's first baby is being kept secret in many communities as hospitals say safety concerns trump tradition.

Community Health Systems - one of the country's largest health care operators - recently ordered its 207 facilities to stop publicizing the first baby of the year, citing the potential for abductions and identity theft. Other U.S. hospitals have either removed themselves from the new year's tradition altogether or limited the amount of information provided to the media.

"We know the birth of the new year baby is a joyous and exciting event, but protecting patient safety and privacy is our most important responsibility," said Tomi Galin, a spokeswoman for the Franklin, Tennessee-based company.

She pointed to guidance from the National Center for Missing & Exploited Children, which has suggested health care providers obtain parental consent and eliminate home addresses and other identifying information from birth announcements or stop providing them to media.

Still, the head of the center's missing children division said, the tradition of publicizing a hospital's first birth of the year is relatively low-risk.

"We've never given direction to hospitals that they shouldn't do it," said the center's Robert Lowery, stressing caution, not overreaction.

Community Health's decision to opt-out of the New Year's baby business made front-page headlines this week in many states after local journalists learned they would need to look elsewhere for news on the usually slow holiday.

The company's Pennsylvania spokeswoman, Renita Fennick, said doctors will still let parents know if their baby arrived first and that new moms and dads could still contact the media on their own - so long as reporters and photographers stayed away from the maternity ward.

The Geisinger Health System, which competes with Community Health in Pennsylvania, said it would eliminate hometowns from its 2015 New Year's birth announcements.

Galin said Community Health's policy change came after several of the company's hospitals stopped publicizing New Year's births on their own. She described it as a preventative measure and that it was not a reaction to threats or abduction attempts.

The Joint Commission, a health care accreditation organization, suggested hospitals stop providing birth notices to local newspapers more than a decade ago after a rash of hospital abductions, but it has not required that they be eliminated.

Other hospitals continue to highlight the first baby of the year, same as ever, with parents' permission.

The New York Health and Hospitals Corporation, which runs the city's 11 public hospitals, gets written permission before releasing the mother and baby's names, measurements and borough of residence. They also send out a photo.

"If there is hesitation from the family, we will only release the information they are comfortable with," city hospitals spokeswoman Jen Bender said. "We've only had positive experiences promoting the first baby of the new year."