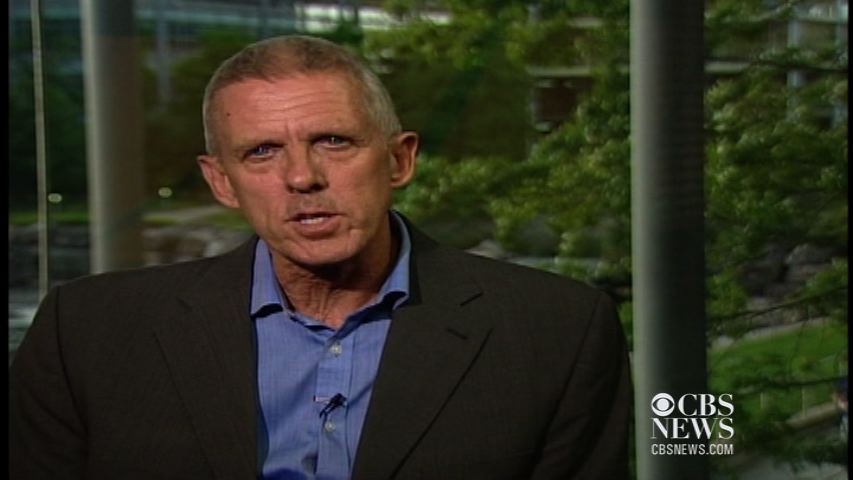 For many around the world, John F. Kennedy is still the epitome of young, dynamic leadership. His first one hundred days is still remembered as an example of how to hit the ground running and show the voters that a new guy is in charge and change is happening.

I think I'm right in saying that it was actually FDR and not JFK who first coined the '100 days' phrase in US politics. In his case, back in the 1930s, Roosevelt had already delivered the basis of the New Deal to get America out of recession. So nobody could accuse him of hanging around. Now leaders across the world are expected to show what they've done with their own first 100 days.

In France, President Francois Hollande has just passed his, after his victory over Nicholas Sarkozy. Hollande has delivered on many of his campaign promises. Higher taxes for the rich, pulling French troops out of Afghanistan and even cutting his own salary. And yet more than half the French think their country is changing for the worse. A majority doubted if Hollande could solve the country's biggest problems, including massive public debts, high unemployment and some riots earlier this week. He's not alone is discovering that in the current state of the world economy, political honeymoons are over before the victory champagne has gone flat.

The truth is that no new leader of left or right can sweep to power and wave some kind of economic magic wand. That may mean that around the globe, democratic leaders will have to get used to the idea that they may get just one term before being rejected as failures. Or - and this is Barack Obama's big hope - it may be that voters will wise up to the fact that bold promises of radical change on the campaign trail are pretty much meaningless. It's the antithesis of the way Obama campaigned himself four years ago, of course, but

the message 'don't let anybody kid you there's an easy way out of this mess' may well resonate with a lot of voters.

I'm not saying that election promises don't matter and there's no real choice. I think you are facing a very stark choice in America in November. But in the US, as elsewhere, be prepared to accept that after 100 days, whoever you elect is more likely to be perceived as a disappointment than a saviour.

This is Lance Price for CBS News in London. 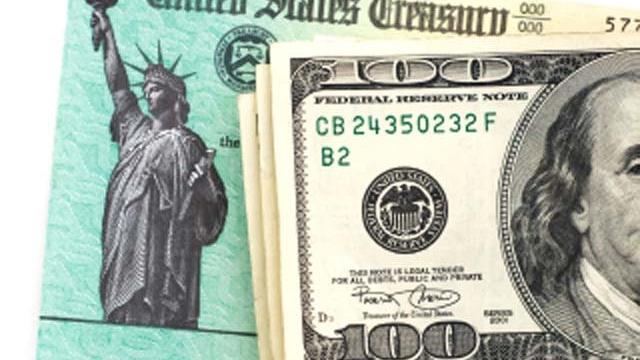 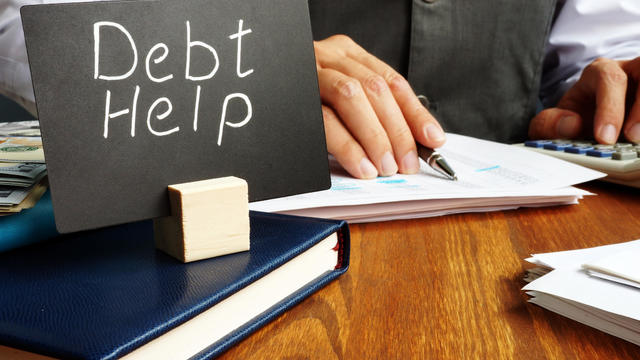 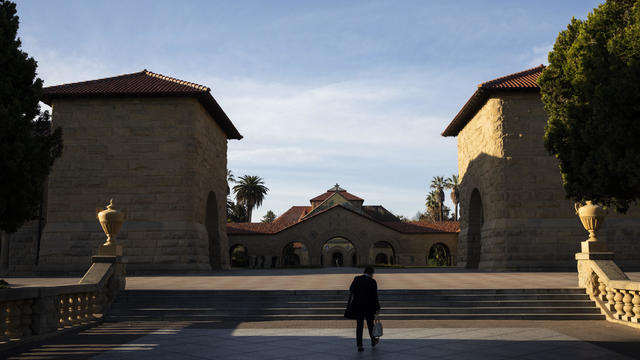 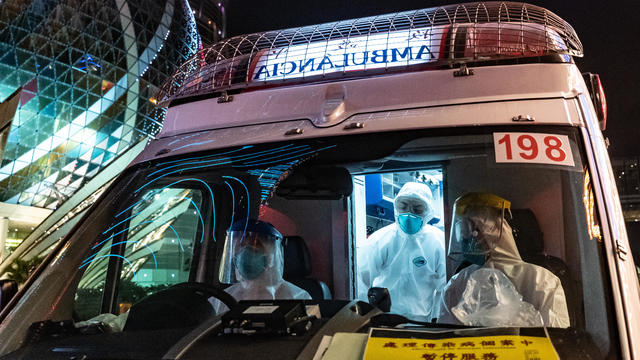 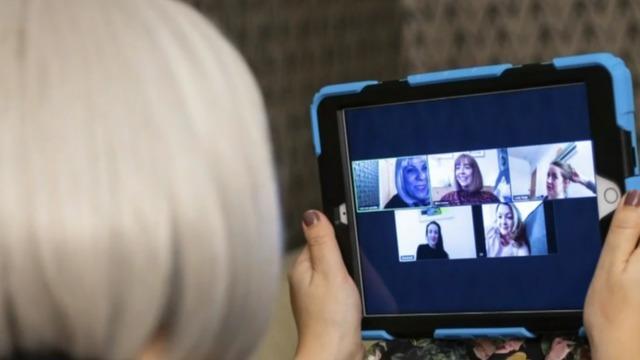