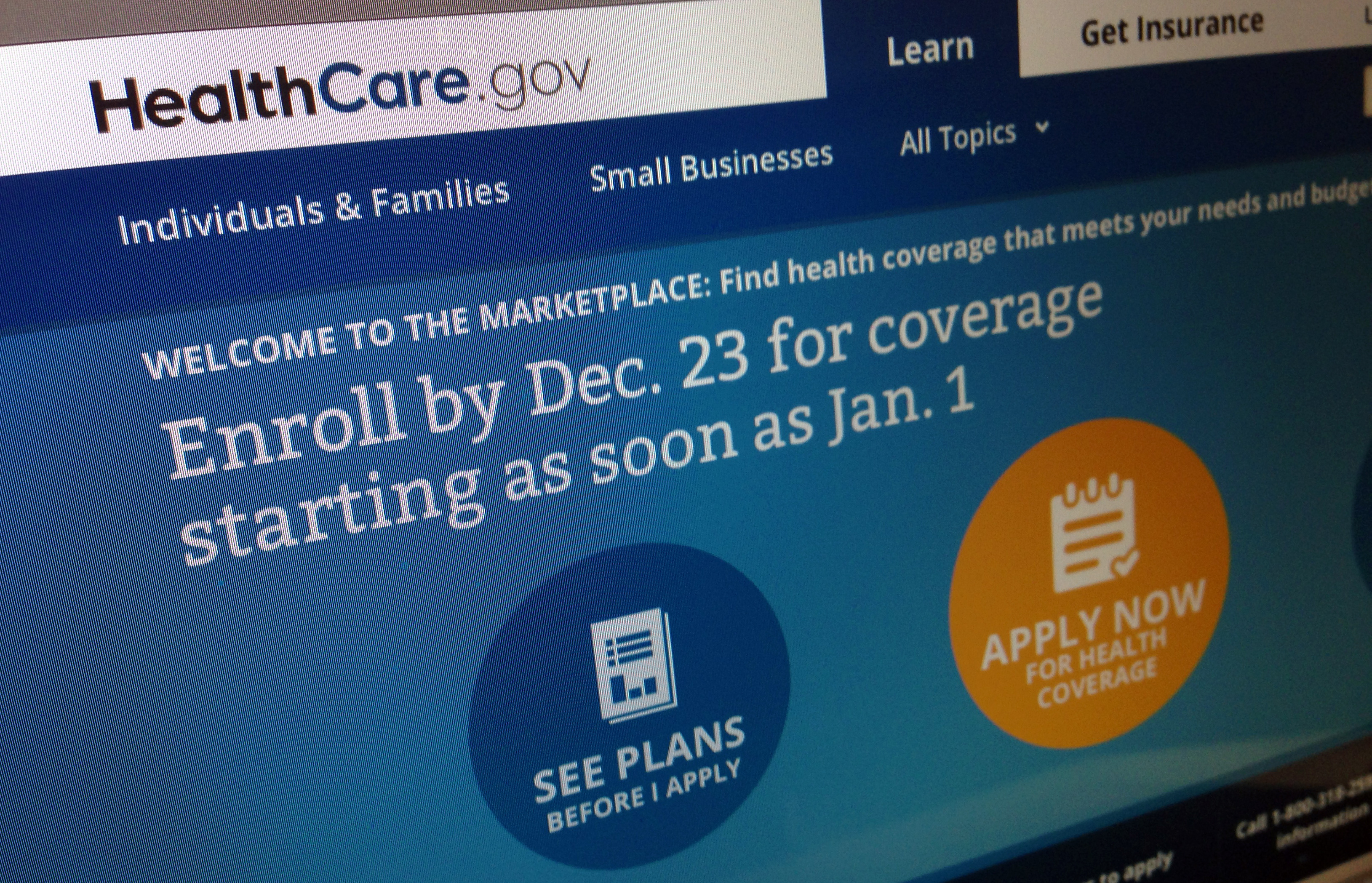 The Obama administration is relying on the consulting firm Accenture to lead the continued construction and maintenance of HealthCare.gov, but the giant company  has a history of  performance issues and questionable ethical practices.

Last year, for instance, Accenture was hired by the state of North Carolina to streamline the computer program for its food stamp program. However, the program worked so poorly that it led to a major backlog of food stamp distribution.

The faulty North Carolina program is just one example of the firm’s problems laid out in a Washington Post report. In spite of its troubled past, the administration granted Accenture a contract worth around $90 million to fix the glitchy Obamacare website.

As the Post notes, the U.S. Postal Service Inspector General’s Office warned the Post Office against using Accenture as recently as last June. The IG’s office recommended the Post Office consider terminating its more than $200 million in contracts with Accenture.

“Accenture’s involvement in several improper contracting practices creates an immediate risk of future fraud and abuse in Postal Service contracts,” deputy assistant inspector general Michael Magalski wrote in a memo. “The supplier has demonstrated an absence of business ethics, a lack of transparency, and insufficient internal controls in its business dealings with the Postal Service.”

Meanwhile, a 2007 report from the Interior Department’s inspector general criticized Accenture’s work on a computer system for the Minerals Management Service, the Post reports. The new computer system reportedly took 15 times as long as the one it replaced. Then-inspector general Earl Devaney told the Post he “could not understand why Accenture had not been thrown out the door. Millions of dollars, and they still hadn’t gotten this up and running after all that time.’’

The Post tallied nearly 30 problematic Accenture projects from the past decade that included technical problems and cost overruns. The firm says it has worked on more than 1,000 successful government projects in just the past year.

“Accenture is known for taking on the most complex and ­mission-critical assignments and getting the job done,’’ company spokesman Jim Mc­Avoy told the newspaper. “We have long-term relationships with the world’s leading companies and our clients value our capabilities and our track record, and the quality of our work has been recognized.”

The Centers for Medicare and Medicaid Services (CMS) decided last month to tap Acccenture to fix HealthCare.gov when its contract with CGI, the company originally responsible for the site, expired. Accenture was already maintaining California’s state-run Obamacare website, and it assisted in the development of Kentucky's state site.

Some major portions of HealthCare.gov, such as the program to process appeals from consumers whose insurance applications were initially processed incorrectly, have yet to be built.