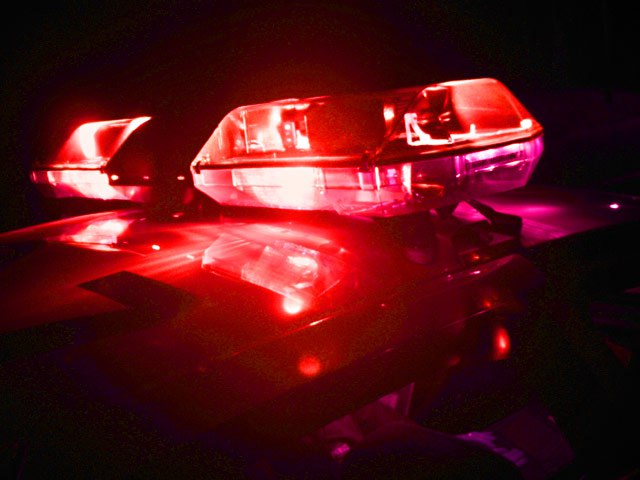 HUNTSVILLE, Texas - A Texas firefighter responding to a head-on collision found his wife and young son among the victims.

"It's my family. My wife was laying there on the ground. (By) the look of the car, I don't know how either one of them lived. There was nothing left of that car," Aaron Van Riper, assistant chief for the Thomas Lake Fire Department told KTRK.

According to the station, the accident happened Saturday afternoon when the car carrying Van Riper's family collided with an oncoming pickup truck. It's unclear exactly what caused the collision.

Van Riper's wife, Amber, and 7-year-old son, Jonathan, were airlifted to a hospital with a number of fractures. Amber underwent surgery on Sunday to repair a broken pelvis and both are expected to be in wheelchairs as they recover, reports the station.