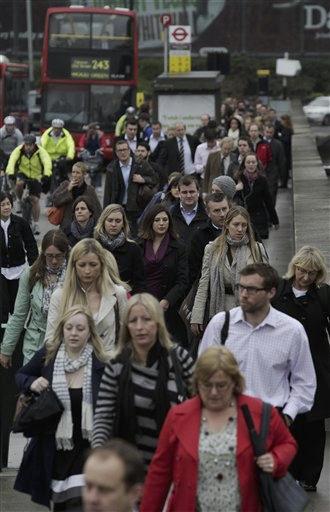 A brain-injured firefighter who started speaking after almost a decade of near-total silence has had moments of clarity since then but has not matched Saturday's startling progress, his wife said Wednesday.

Don Herbert, who will turn 44 Saturday, went without oxygen for several minutes after being trapped under a collapsed roof while fighting a house fire in December 1995. He spent 2½ months in a coma and was left blind and with little, if any, memory.

But last Saturday, he suddenly asked for his wife, Linda. And over the next 14 hours, until he fell asleep early Sunday morning, he chatted with her, his four sons and other family and friends, catching up on what he'd missed.

"He has had several infrequent moments of lucidity, which has given us much hope for further recovery," Linda Herbert said at a news conference. "Although the subsequent periods of lucidity were not of the quality of Saturday, they were still of a degree which was considerably higher than before Saturday."

Experts say such cases are so rare they don't have much to study, and note that news accounts usually leave out the details needed to evaluate possible causes. There have been a few other widely publicized examples of brain-damaged patients showing sudden improvement after a number of years, at least temporarily.

As word of Herbert's progress spread Saturday, a steady stream of visitors arrived at the Father Baker Manor nursing home in this Buffalo suburb.

"He stayed up 'til early morning talking with his boys and catching up on what they've been doing over the last several years," firefighter Anthony Liberatore told a local television station.

Herbert's uncle, Simon Manka, said staff members at the nursing facility recognized the change in Herbert when they heard him speaking and "making specific requests."

Dr. Rose Lynn Sherr of New York University Medical Center said when patients recover from brain injuries they usually do so within two or three years.

"It's almost unheard of after 10 years," she said, "but sometimes things do happen and people suddenly improve and we don't understand why."

Manka said visitors let Herbert set the pace of the conversations and did not bring up the fire in which he was injured.