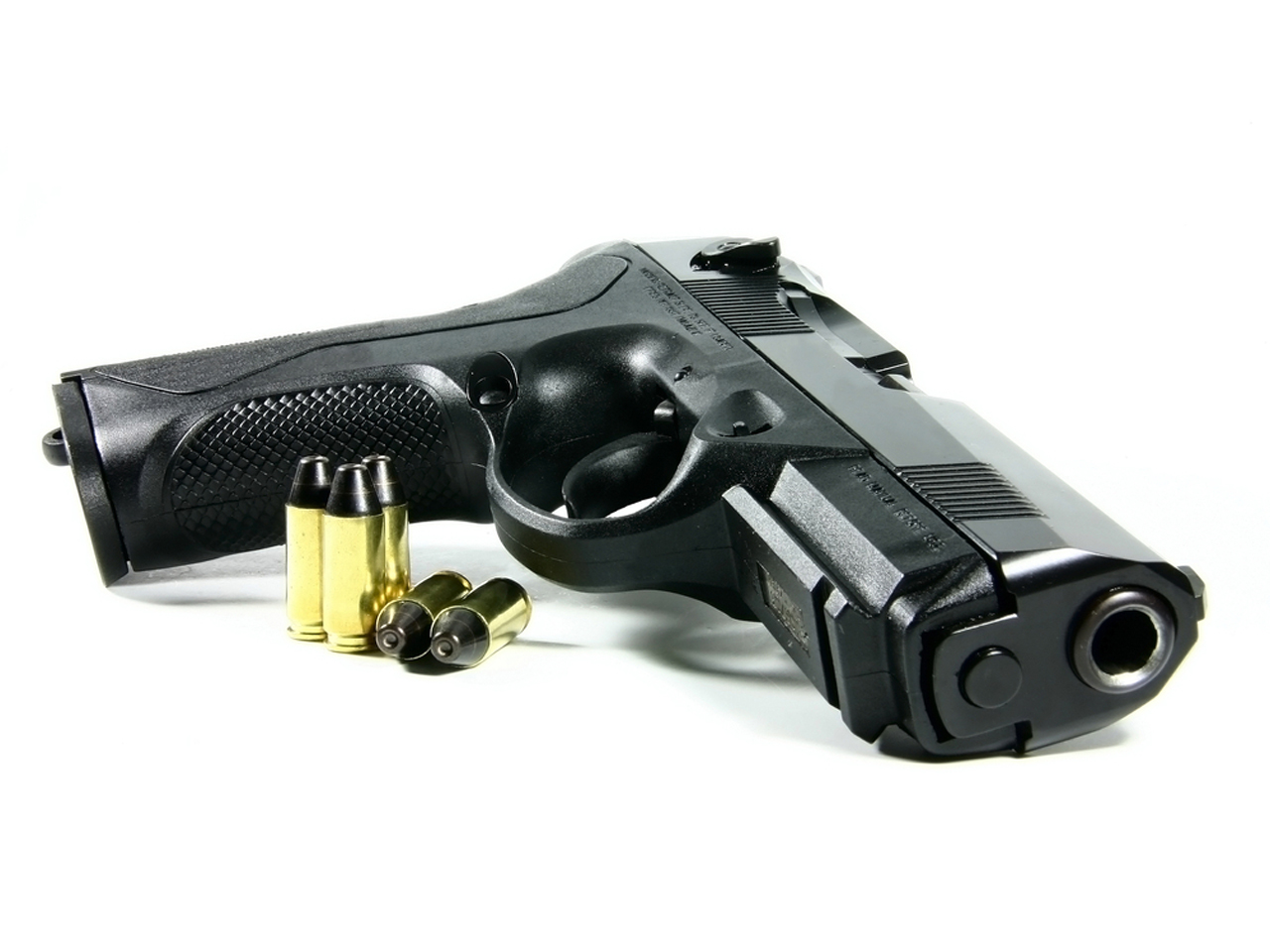 Firearm injuries send about 20 U.S. children to the hospital each day, a new study reveals.

The research, which was published on Jan. 27 in Pediatrics, looked at a nationally-representative sample of hospitalizations at more than 4,000 medical centers that occured in 2009 for children and adolescents under 20 years of age.

The researchers identified 7,391 hospitalizations in this group that were due to firearm injuries. About 84 percent of shooting injuries involved teens between 15 and 19 years old. An overwhelming 89 percent of the patients were male. The firearm injury rate for black males was more than 10 times the rate for white males.

"These data highlight the toll of gun-related injuries that extends beyond high-profile cases, and those children and adolescents who die before being hospitalized," Dr. John Leventhal, a professor of pediatrics at Yale School of Medicine in New Haven, said in a press release.

The majority of the hospitalized adolescents were injured during an assault. But, for children under 10 years old, 75 percent of the injuries were due to unintentional or accidental firearm injuries.

A little more than half of the injuries (52 percent) involved open wounds, followed by fractures (50 percent), then chest, abdomen or pelvis internal injuries (32 percent).

Traumatic brain injuries were most common in patients under 5 years old, but accounted for only about 15 percent of all adolescent firearm injuries.

About 6 percent of the patients, or 453 adolescents, died as a result of their injuries.

However, those who did survive often required lots of follow-up treatments after they left the hospital. These included rehabilitation, home health care, hospital readmission for other symptoms stemming from the firearm injury and mental health or social services.

Suicides were the least likely cause of firearm injury, but 35.1 percent of gun victims hospitalized after a suicide attempt died.

Dr. Georges Benjamin, executive director of the American Public Health Association, told HealthDay that people do not realize how common firearm injuries are.

"People have firearms at home for a variety of reasons. Some people think they are safer with them, but the evidence shows that's not the case," Benjamin said. "Far too often, there was a firearm under a mattress or a parent who put a firearm up high in the closet, way in the back -- but that's exactly where a child will look."

He called for guns to be made safer.

"Pediatricians and other health care providers can play an important role in preventing these injuries through counseling about firearm safety, including safe storage," added Leventhal.

The American Academy of Pediatrics has called for a strong assault weapons ban, requiring mandatory background checks and waiting periods for all firearm purchases, banning high-capacity magazines, strong handgun regulations and federal laws requiring safe firearm storage. A 2013 study showed that the states with the most stringent gun laws had the fewest gun-related deaths.

In 2012, the academy also pointed out that the children are safest when their homes don’t have guns. If guardians chose to own them, they should store guns locked and unloaded, and put ammunition in a different area.

"We've made cars much, much safer without outlawing cars," Benjamin said. "A comprehensive strategy which makes firearms safer and people safer with their firearms would dramatically reduce firearm deaths and injuries."