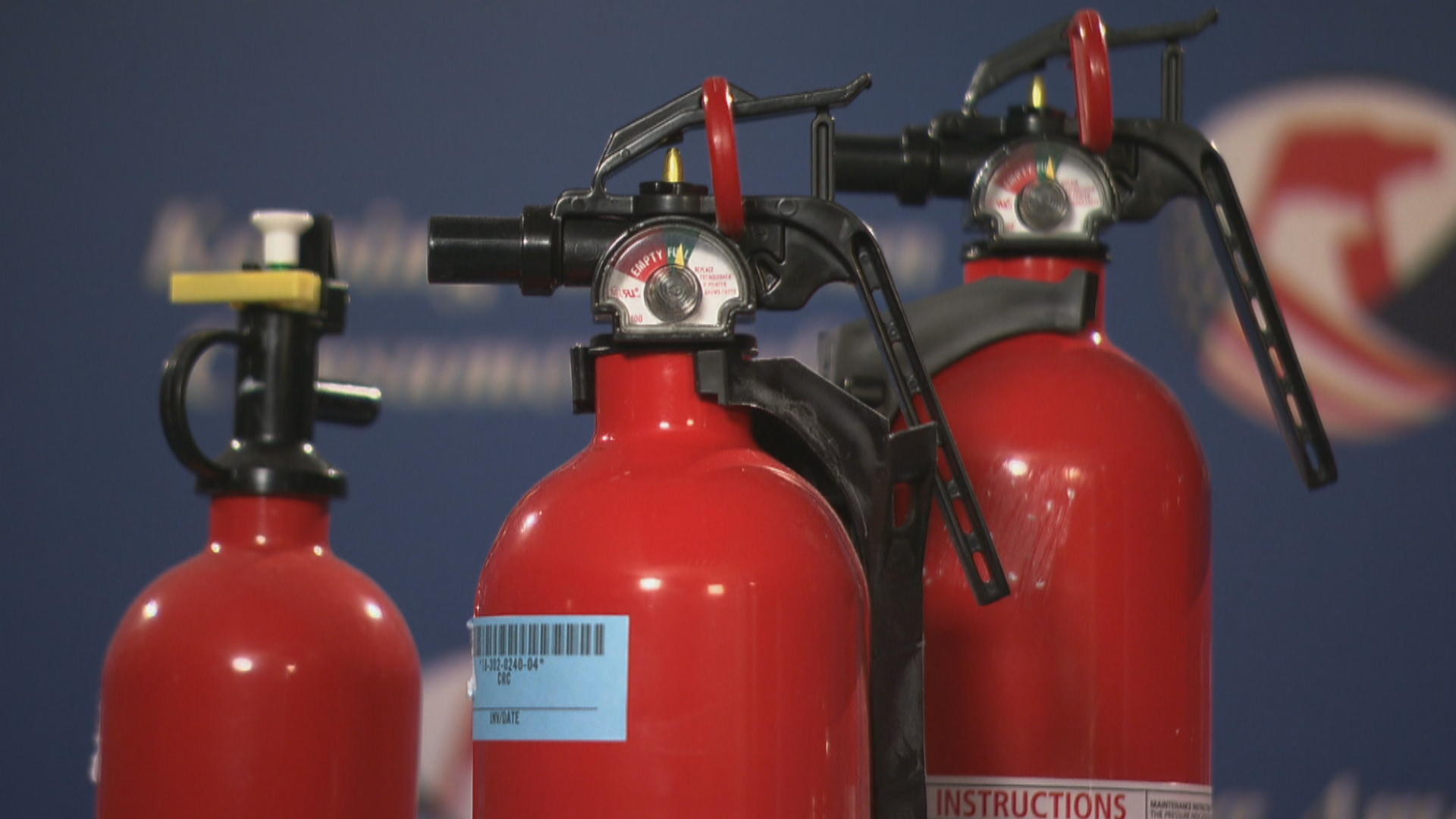 Uncovering the real pioneer of filmmaking