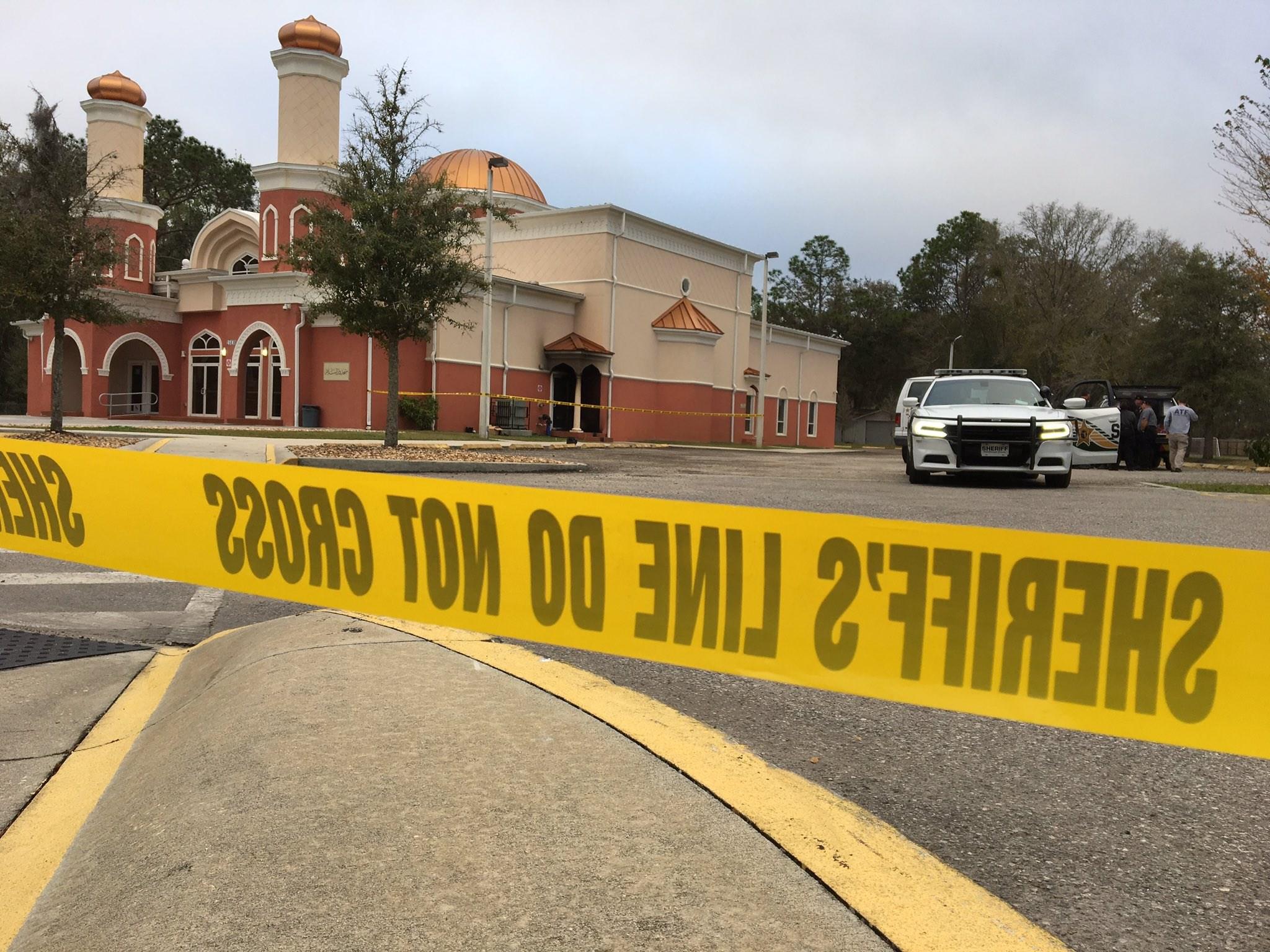 TAMPA, Fla. -- A fire that damaged a prayer hall at a Tampa-area mosque early Friday was intentionally set, investigators said.

The arson occurred at the Islamic Society of New Tampa, Hillsborough County Fire Rescue said in a news release.

Fire investigators responded at around 2 a.m. After gathering evidence, they determined the fire was intentionally set. No one was at the mosque when the fire started.

“It is worrisome that our community has fallen victim of what appears to be another hate crime,” said Wilfredo Amr Ruiz, spokesman for the Council on American-Islamic Relations in Florida.

CBS affiliate WTSP-TV in Tampa reports that the fire was started outside the entrance of the mosque. There was no fire damage inside the building, but sprinkler water and smoke damaged the door and carpet inside.

An alarm company notified a mosque board member early Friday, and he found first responders there when he arrived, CAIR said.

Investigators from the U.S. Bureau of Alcohol, Tobacco and Firearms and Explosives also responded, the group said. The ATF didn’t immediately return a call from The Associated Press.

Authorities said there were holes found in the door, but determined they were not made by bullets, as some had initially feared.

Morning prayers were moved to another building. Afternoon prayers may be cancelled due to the damage to the hall, local news media reported.

In August 2016, the Masjid Omar mosque in Tampa was the target of arson, with a fire causing $25,000 worth of damage, according to WTSP-TV.