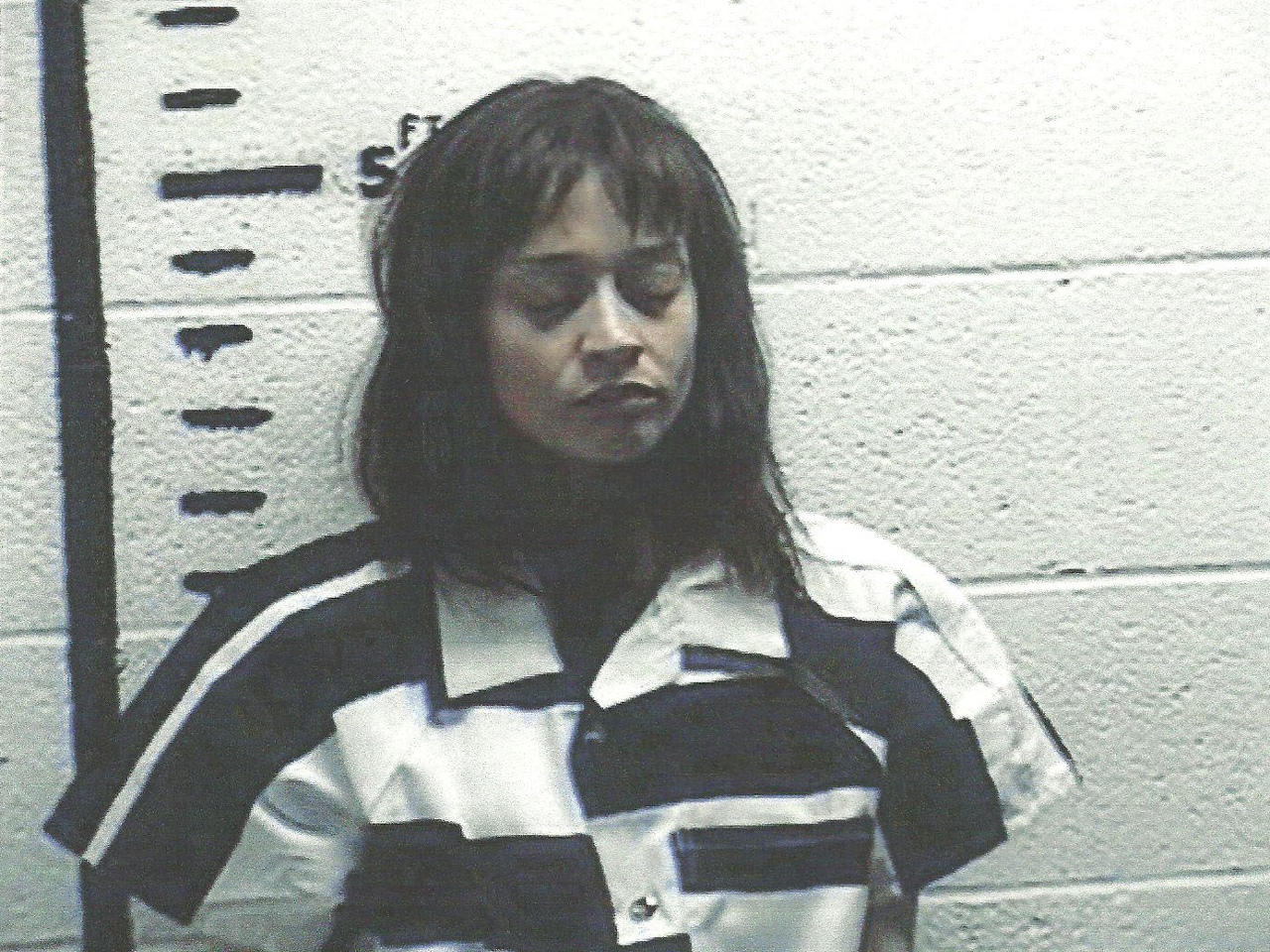 (CBS News) Fiona Apple was arrested at a border stop in Sierra Blanca, Texas, on Wednesday after police say they found hashish on her tour bus.

Apple spent Wednesday night in the county jail and was released Thursday on a $10,000 bond, according to The Associated Press.

TMZ first reported the news, noting that police stopped Apple's bus for an inspection, when they claim they found a small amount of marijuana, as well as hash, a strong form of cannabis. Police say a Border Patrol drug-sniffing dog detected marijuana on her bus.

The 35-year-old singer is scheduled to play at the Austin City Limits Live at Moody Theater on Thursday night, followed by a show at Houston's Bayou Music Center Friday. She's been on tour behind her new album, "The Idler Wheel Is Wiser Than the Driver of the Screw and Whipping Cords Will Serve You More Than Ropes Will Ever Do," released in June.

Sierra Blanca is the same area where both Willie Nelson and Snoop Lion (former Dogg) have been arrested for drugs in the past.