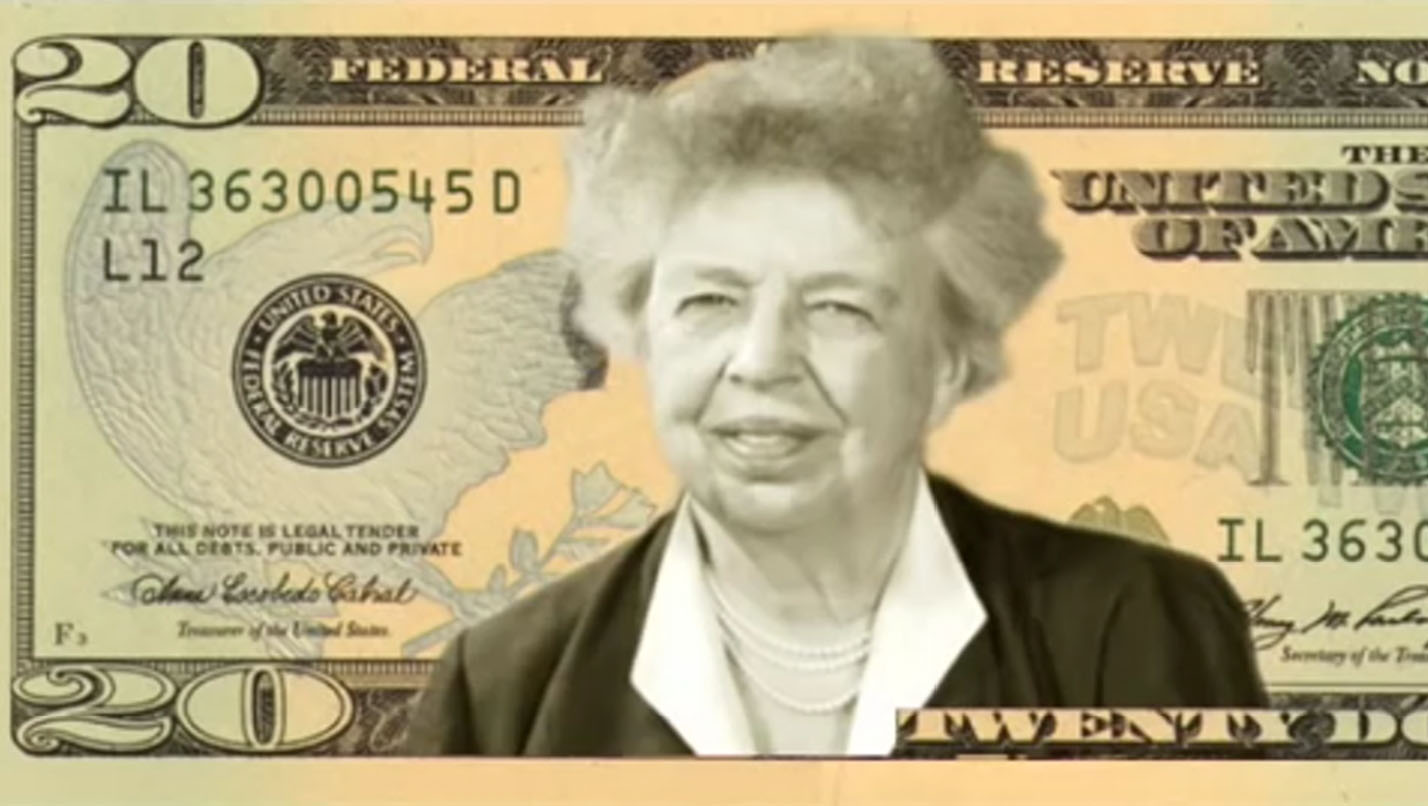 A group working to put a woman on the $20 bill has revealed its finalists: Eleanor Roosevelt, Harriet Tubman, Rosa Parks and Cherokee Chief Wilma Mankiller.

The finalists were named after a five-week voting period that saw more than 256,000 voters cast ballots on the website WomenOn20s.com. The four finalists were narrowed down from a group of 15 women that included the likes of Susan B. Anthony, Elizabeth Cady Stanton, and Shirley Chisholm, just to name a few.

Chief Wilma Mankiller, the first female chief of the Cherokee nation, was added to the final ballot by "popular demand in order to include a choice of a Native American," according to the website.

Barbara Ortiz Howard is the woman behind the initiative to remove President Andrew Jackson from the $20 bill in favor of a prominent woman.

"There are no women on the money and I thought 'Gee, this is a crazy omission,'" Howard told CBS News last month.

A final round of voting on WomenOn20s.com will determine a winner. Once that happens Howard says she'll ask President Obama to create a new $20 with the chosen woman. The goal is to have the currency in circulation by the year 2020 - the 100th anniversary of a woman's right to vote.

Trump blasts 1619 Project and proposes his own "1776 commission"