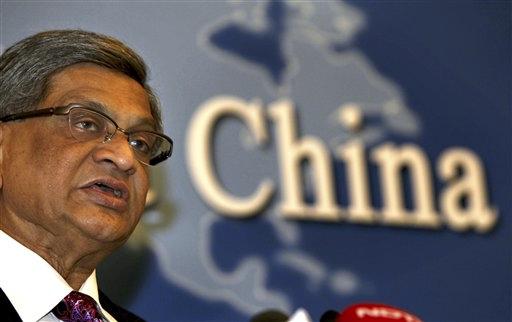 Radical Shiite cleric Muqtada al-Sadr had said on Wednesday that he would accept a cease-fire deal, but insisted that coalition forces stop their operations first.

The Iraqi interim government then demanded he order his fighters to lay down their arms and publicly denounce violence.

Haidar al-Tourfi, an official at al-Sadr office's office in Najaf, said he received a text message from al-Sadr rejecting the demands.

"Either martyrdom or victory," the message said, according to al-Tourfi.

The violent clashes that have wracked the Shiite holy city of Najaf for weeks persisted Thursday, with explosions and gunfire ringing through the streets and black smoke rising over the center of the city. Shiite militants bombarded a police station with mortars, killing seven policemen and wounding 31 people.

Though government ministers have threatened a possible offensive against al-Sadr's militants in Najaf in the coming hours, Allawi set no deadline, saying only "we need to have a solution soon."