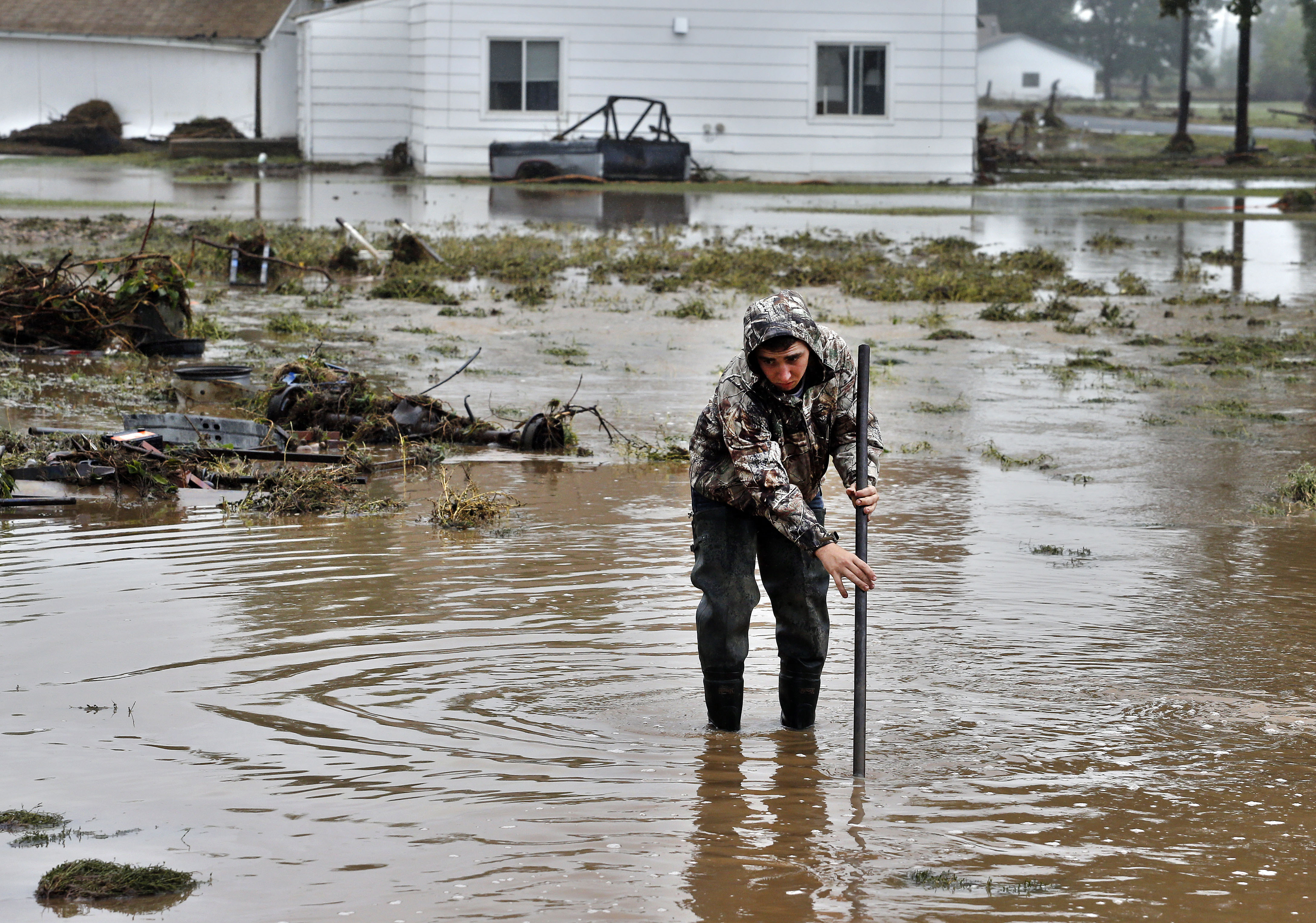 DENVER The remaining six people listed as unaccounted for in the Colorado floods have told authorities they are alive and well.

The Larimer County Sheriff's Department said Tuesday authorities made contact with the six after their names were made public.

At the height of the flooding, more than 1,000 people were unaccounted for.

One person remains missing and presumed dead and the death toll remains at eight.

The floods, which started in earnest on Sept. 12, caused damage across nearly 2,000 square miles.

Nearly 2,000 homes were damaged or destroyed along with more than 200 miles of state highways and 50 state bridges.

The floods are also blamed for spills of about 27,000 gallons of oil in northern Colorado oil fields.

No official estimate has been released on the cost of the floods.