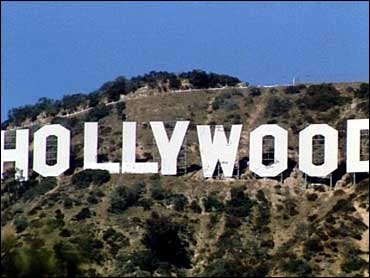 When it came time to hire a crew for his film "4 Faces," veteran character actor Peter Mark Richman favored experience over youth.

The 75-year-old hired the camera operator who had worked on 1980's "Somewhere in Time" and the script supervisor on 1969's "Easy Rider."

"These people are 75 or 80 years old, with resumes going back 50 years, who really can't get jobs," Richman said Wednesday. "There are so many vital people, so many gems of experience, who are lost doing other things because they are rejected in this profession and I think it's pathetic."

Richman is one of several entertainment industry professionals, including actors Ed Asner, 72, and Kent McCord, 59, who are forming a group to lobby producers and networks for more roles for older actors and to support similar legislative efforts.

The Industry Coalition for Age Equity in the Media has the backing of the Screen Actors Guild, Women in Film, the American Federation of Television and Radio Artists, and the California Commission on Aging.

One of the group's main goals will be to persuade the entertainment industry that casting actors over 40 is key to tapping into the buying power of older Americans.

"Ageism is prevalent in our industry and it's like a silent killer, like cancer, and it gets worse every year," Richman said. "The parts are not there. In television, what does a senior do, unless you play a judge? The public and the industry have got to be re-educated."

The coalition is supporting legislation pending in the state Legislature that would, among other things, launch a media campaign to change cultural perceptions of the aging.

Charges of age discrimination in Hollywood have been brewing for some time. In February, more than 150 television writers filed 23 separate class-action lawsuits in Los Angeles Superior Court against the major television networks, movie studios and talent agencies.

The writers claim the defendants engaged in a pattern of refusing to hire or represent them because of their age.