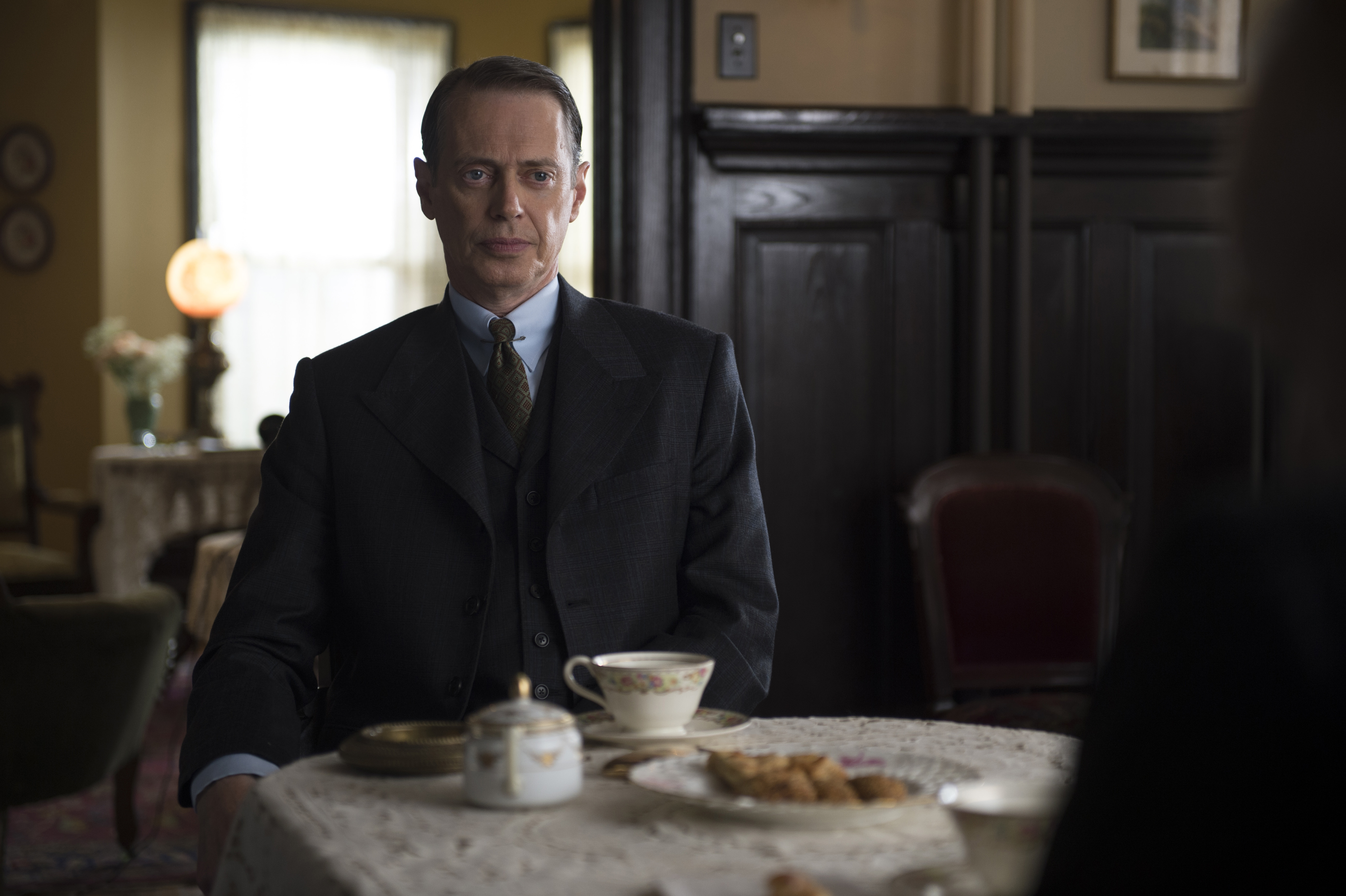 We're just days away now from "Fifty Shades of Grey" arriving in theaters, but even those who have read the books and have their movie tickets ready haven't seen Christian Grey quite like this.

A parody trailer for the film was released online this week, but instead of Jamie Dornan playing the story's sexy billionaire it's...Steve Buscemi.

Clips of the actor from "Boardwalk Empire" and his various films, including "Fargo" and "Mr. Deeds," are interspersed in the video to help him stand in for Mr. Grey.

The real "Fifty Shades," with Dornan and Dakota Johnson (and, sadly, no Buscemi) will be released Friday.