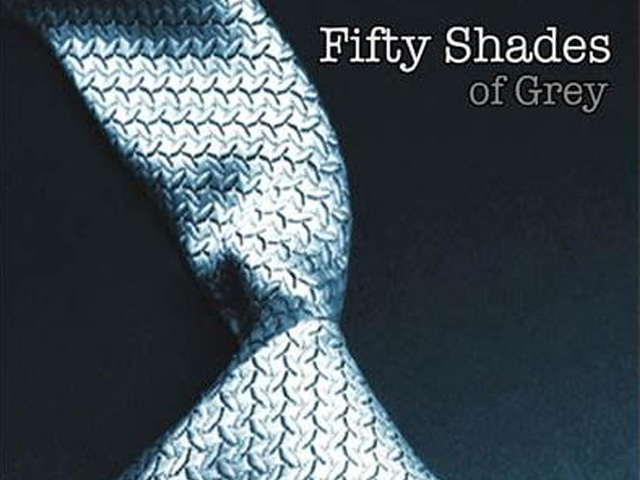 The film adaptation of the best-selling book series "Fifty Shades of Grey" still does not have a screenplay. But according to one source, there is only one possible rating the movie will receive.

"It will be rated NC-17. It will be raunchy," screenwriter Kelly Marcel told U.K. newspaper The Sunday Times.

But don't get too excited. As a spokesperson for Universal Studios told The Hollywood Reporter, "A screenplay has not yet been written, a rating has not been designated, and we have no further comment."

Marcel, who was picked to write the script by producers Michael De Luca and Dana Brunetti, is known for much tamer fare. Marcel was a co-creator of the television series "Terra Nova" and wrote a script about Disney's 20-year quest to acquire the rights to the book "Mary Poppins," called "Saving Mr. Banks."

As a rule, movie studios try to avoid NC-17 ratings at all costs, because they can severely limit ticket sales. Many movie chains refuse to show movies with a NC-17 rating.

The "Fifty Shades of Grey" book series, written by E L James, has been a world-wide bestseller, with over 32 million copies in e-books and print in the U.S. alone. Universal acquired the rights to the movie for $5 million.