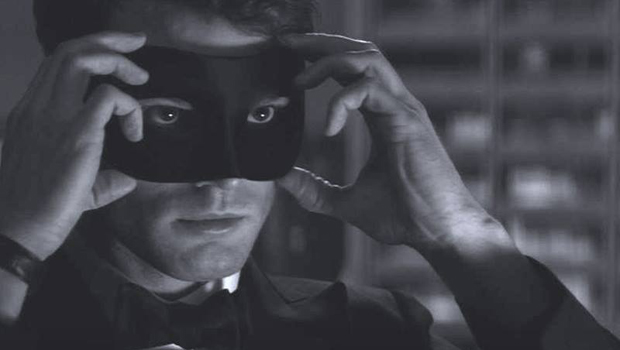 "Fifty Shades Darker" will shoot in Paris as planned as the city rebuilds after the devastating terror attacks in November.

Film officials told the Hollywood Reporter that the "Fifty Shades of Grey" sequel, starring Dakota Johnson and Jamie Dornan, will shoot in Paris within the first half of this year. The film is one of many that will shoot in the city as it recovers as a popular filming destination.

Stephane Martinet, deputy director of the Ile-de-France Film Commission, said that no major projects were canceled or postponed in spite of the attacks. He said he believes it's the film industry's way of supporting the iconic city.

"It seems there is some sort of resilience among the film industry. Producers, in particular from the U.S., voiced their support to us after the attacks and reinforced their willingness to pursue their projects," he said. "They want to send a message."

In fact, shoots resumed just a week after the attacks.

"The first week after the terror attack, shooting froze, but one week later it started up again," said Melanie Chebance, producers' liason for Film France. "There is an increased security level for everyone, but film shoots are proceeding as usual ... For example, at the moment there are 10 crews on the streets of Paris."

Even government offices like the ministry of defense have reached out to film companies, welcoming them to conduct shoots in the city and in their buildings, says the Hollywood Reporter.

Requests for filming permits declined slightly in November and December, but they are expected to rebound to pre-attack numbers by the end of the month.